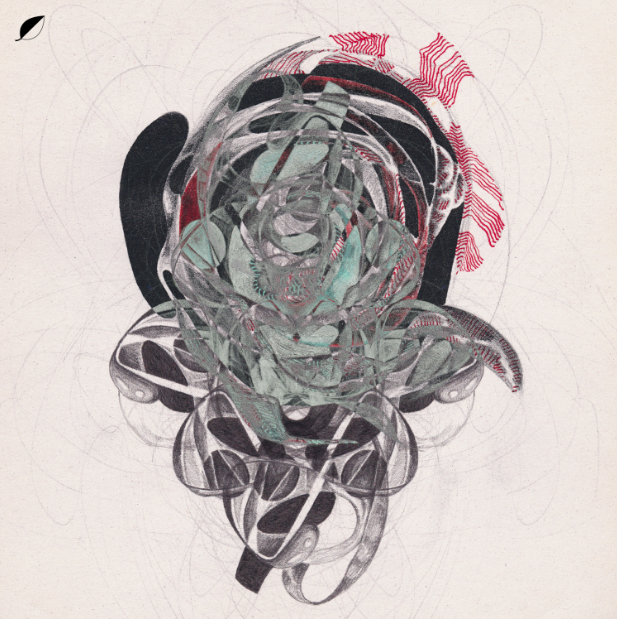 Kiasmos’s Janus Rasmussen has shared the first single, ‘Green Wine,’ from his upcoming album Vín, with a video alongside.  The album is due for release on the 8th of March via Christian Löffler’s Ki Records.
Born in the secluded Faroe Islands, Janus Rasmussen currently resides in Reykjavík, Iceland where he recorded his debut solo album Vìn. Janus Rasmussen draws inspiration from a wide array of sources as he tends to look at problems as a source of inspiration. In his own words, “I often work really quickly and I tend to be drawn to really strange ideas. I have this kind of obsession with finding something that really should not work and make it work. It’s very satisfying. I had been playing a lot of these songs [live], and they were working really well. I didn’t really tell anyone what the songs were, but they were obviously really fitting into the sets, as they’re not too far off from the Kiasmos sound, despite being different. I had never done that before: playing unfinished tracks and just seeing the reaction. It was super fun, actually. You learn a lot about your own music when you do that.”
The video, directed and edited by Heiðrik á Heygum, features a quirky puppet show by puppet masters Birgit á Heygum, Halldis Olsen and Heiðrik á Heygum, and camera credits go to Rúni Friis Kjer. A monochromatic backdrop with characters reminiscent of fantasy animals and “once upon a time” tales , it’s all a perfect vehicle for Rasmussen’s chilled, downtempo track. 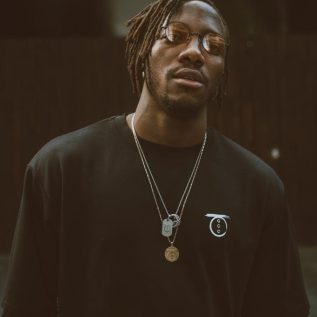