Born and raised in the seaside town of Graal-Müritz, Germany, Christian Löffler is a boundless creative with a powerful imagination and sensibility. The German deep-house producer recently shared an atmospheric documentary piece on his latest album Graal (Prologue), released on the 5th of April via the artist’s own imprint Ki Records. In this Löffler sheds light on his hectic touring schedule, reaching as far back as 2012, that had him seek out much-needed tranquillity to reestablish a connection with his sound.
This tranquillity would be found in his hometown of Graal-Müritz, a beautiful coastal location where Löffler could immerse himself in creative experimentation. The result is Graal (Prologue), an album based on drawings created in his return to his roots and a precursor to an album that he plans to release later this year where each track will be accompanied by a painting he created himself.
This focus on visual art allowed him to “turn off (his) brain a bit, especially thoughts about what is possible or not”. Löffler has always seen creativity as important to life, striving to capture the essence of whatever he creates.
With Graal (Prologue), Löffler has succeeded in capturing his surroundings, presenting a transcendent journey born out of frustration that serves as a vacation for a tired mind. 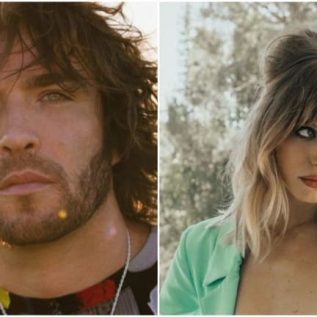