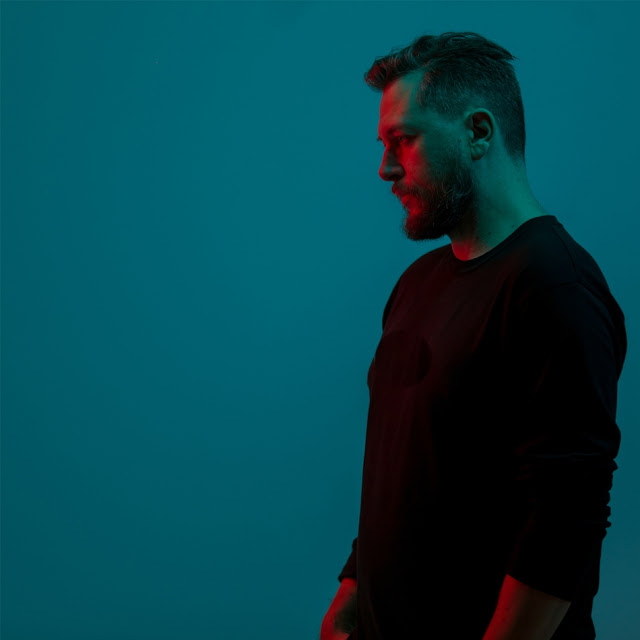 DJ and Music Producer Fonkynson has done more than deliver with new single ‘You Got It (ft.Vaness)’, by creating the dynamic collaboration of deep house, bass house of Fonkynson with the soothing R&B vocals of self-taught Singer-songwriter Vaness into the mix. The track is listed on his upcoming album Falling (22 May 2020) via Lisbon Lux Records. Fonkynson has opened for acts like Fakear, Etienne de Crecy, Zimmer, French 79 and Darius. He has also performed with world-renowned acts like The Magician and Birdy Nam Nam.

Fonkynson was born and raised in Lille, France, but would visit London regularly throughout his childhood. Pre-adolescence Fonkynson moved to Montreal, Canada with his family. His father introduced him to rock legends like Jimi Hendrix and The Rolling Stones. During his teens, he would listen to rock and metal before his life would change, after going to an electronic music festival. He fell instantly in love with the community, he has mentioned, “I didn’t first fall in love with the (electronic) music, I fell in love first with the culture.” His other half on this track is Vaness who is of Congolese and Rwandan descent, she is a self-taught musician who uses her music to empower others and express her inner world with music.

Speaking of the release, Fonkynson adds, “During the creation process of the album, I had this beat I composed, kind of sunny chill 808 bass-driven track with a relaxed west coast vibe. I firstly aimed for an instrumental but tried some acapellas quickly on the track to have a hint of where it could go, a pretty nice producer trick I often do. Then I fell in love with that R&B vibe a female voice could bring to it. I began to search for an artist to ask for a feat, and saw Vaness’s profile on soundcloud. I loved her vibe, her range, the vocal fioritures that reminded me of 90s R&B divas. She loved the instrumental and said yes. She took quite some time to record a demo, but I remember when I finally got it, I opened the file and it was exactly what I hoped for and way beyond. It wasn’t a demo, it was the final song. Touchdown.” 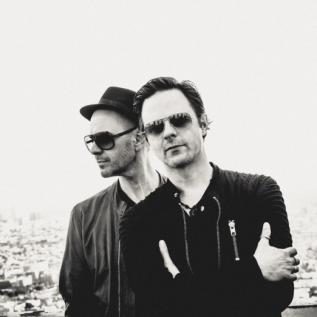