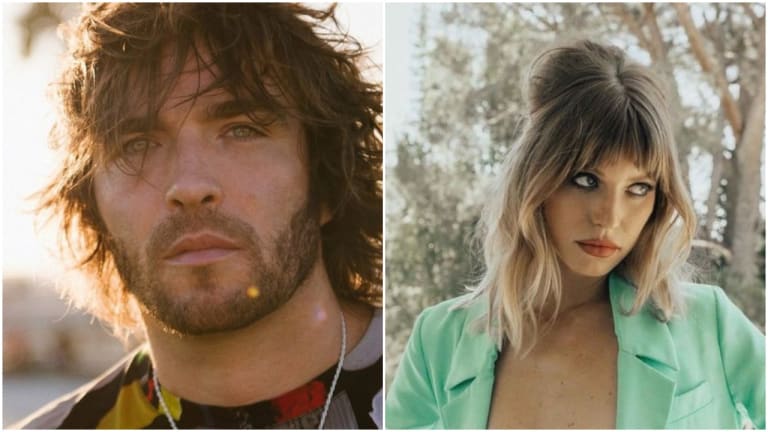 A multi-talented singer-songwriter who has worked with some of the most respected DJs and producers in dance music, Anabel Englund garnered widespread acclaim when she linked up with Jamie Jones and Lee Foss in 2012 to join Hot Natured. Their single “Reverse Skydiving” amassed over 13.4 million streams on Spotify alone, immediately asserting Englund’s status as a force to be reckoned with.  Earlier this year, Englund teamed up with Foss again as the featured vocalist on “Only The Gods,” his track with UK outfit Disciples.  Today (5/22), Foss and Englund come together again for the release of “Warm Disco” on AREA10/Ultra Music.

Clocking in at over six and a half minutes, Lee Foss & Anabel Englund’s “Warm Disco” pairs the two artists for what they are known best for – Foss’ creative nu-skool house music production and inviting vocals from Englund.  It is a sensual track built for late night sets that will get you up and moving from your couch.

Lee Foss has redefined the art of creating house music. In 2008, the Chicago native teamed up with Jamie Jones to kick-start Hot Creations, pioneering a new and unique sound born of its founders’ deep affinity with old disco records and soulful beats. Collaboratively known as Hot Natured, the duo released melodic house music with an extraterrestrial undertone in both their productions and creative direction. Today, its catalogue boasts productions by some of the most elite names in the industry.  Alongside leading Emerald City, the underground house innovator spearheads Repopulate Mars, the world-renowned label and event series that brings together the best names in house and techno

Anabel Englund recently hit #1 on dance radio charts in the U.S. with AREA10 founder MK and Nightlapse’s remix of “So Hot.” 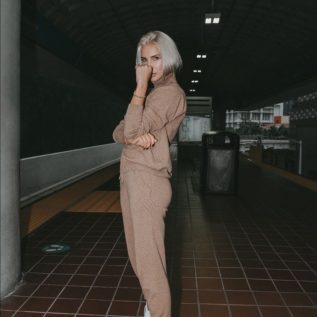