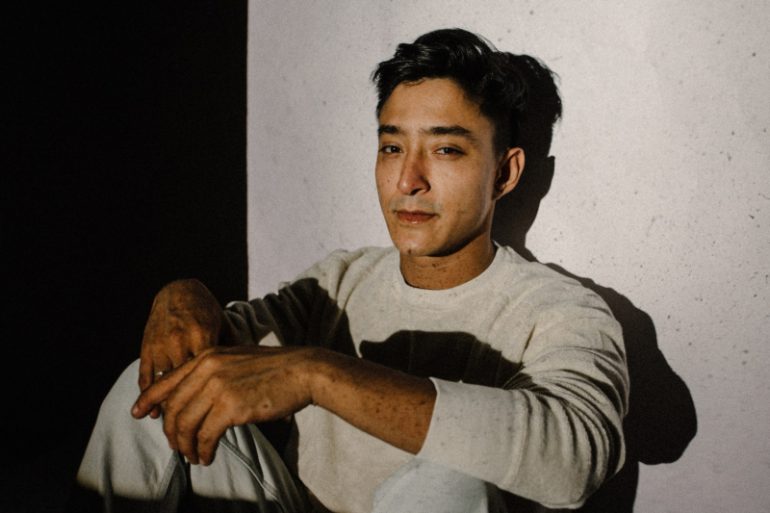 Four Four adds their thoughts on the new single, “Shigeto adds melodic flow that creates a skilful structure to the masterfully disorientated original.”

Shigeto adds their thoughts on the remix: “La parole 6 was a pleasure to rework. I have always enjoyed remixing any music with an ambient approach that incorporates some sort of live instrumentation. It gives me a lot of freedom to take it anywhere.” 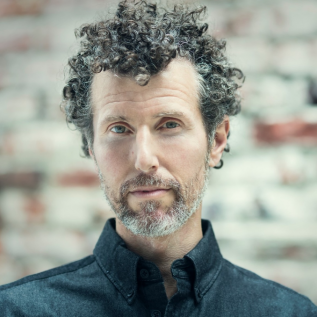