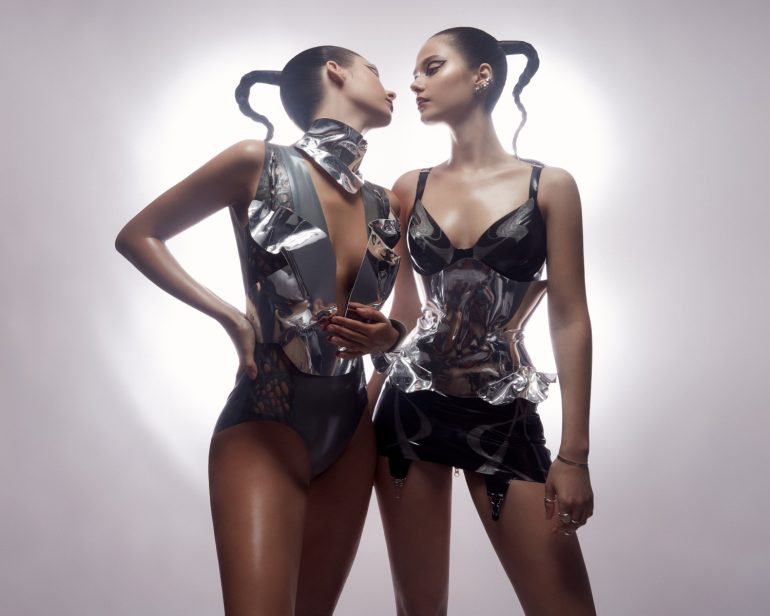 Music producer Jan Blomqvist & lustrous duo the Bloom Twins have wowed us with the remix for their single ‘High On Beat’ from the iconic house pair SOFI TUKKER. Released via Armada Music, the remix is fuelled with an upbeat energy that takes this minimal and futuristic original track and turns it into a club hit with staying power.

Both well-versed in music and fashion, the Bloom Twins and renowned duo SOFI TUKKER actually decided to do the remix after meeting at a runway show and exchanging stories. The result is a remix that honours each artist that is involved in the original. Jan Blomqvist is renowned in the techno and house music scene, his textures on the original track delicately shine through on this remix.

The Bloom Twins are also known as Anna and Sonya Kuprienko have had an eventful 2021 so far, also working with Grammy-Award-winning music producer Benni Benassi on the song ‘Daydream’ via Ultra Records. The Bloom Twins are certainly thriving and blossoming with each new release. SOFI TUKKER has also had a taste of the Grammys with nominations for their acclaimed album Treehouse. 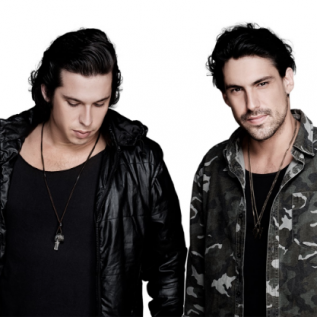