The genre-blending house producer jackLNDN has done it again, matching cleverly hypnotic lyrics with intoxicating beats and basslines. His latest single, ‘In My Mind (Patterns)’, has been released in anticipation of his full-length album Patterns, which is scheduled to hit stores on the 12th of August under his imprint Jack’s House. The record offers all the best elements of house music, with truthful lyrics peppered in.

jackLNDN depicts his struggles with bipolar disorder and translates it through the track by contrasting its content, symbolism, and generally upbeat sound. Speaking on this juxtaposition, the producer tells us, “There’s a strange mix of dark intense energy and feel-good vibes, jumping suddenly between the two feelings as can often happen in my brain”.

The song feels brave and defiant, yet remains positive. He uses his platform to elegantly squash the stigma behind electronic music being meaningless. All in all, the experience of jackLNDN sharing his truth through his music makes for an inherently good tune. 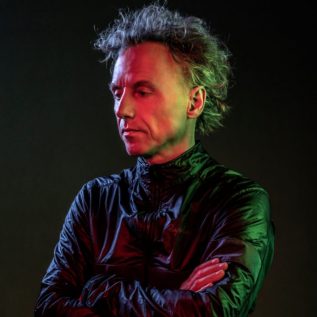