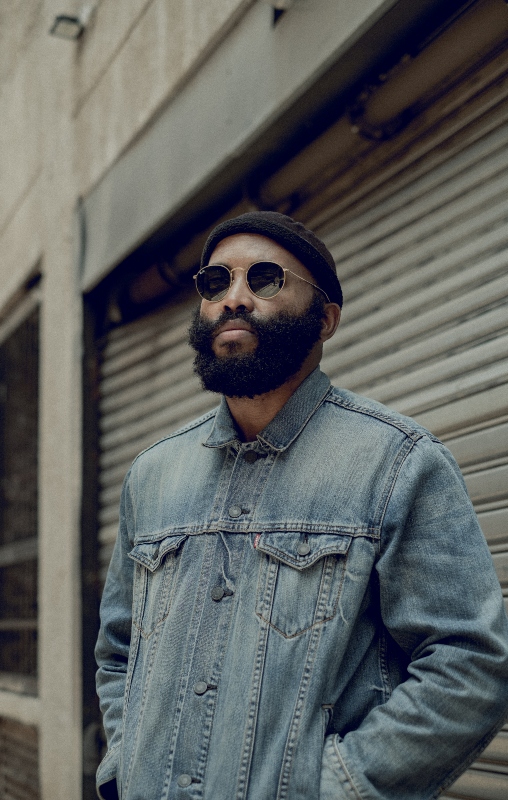 As a youngster South African DJ and producer KaySoul was always one for moving to his own beat; banging anything he could find to create his own rhythms. Inspired by the likes of house greats such as Larry Heard, Robert Owens & Frankie Knuckles, he has undoubtedly made his own mark on the house music scene in his native Johannesburg & beyond. Hailing from Kwa-Thema Springs in the East Rand of Johannesburg, KaySoul grew up listening to the sounds of House and Kwaito on the radio at home. Inspired by what he heard, he quickly got into music production; a passion that became an obsession. Since his debut release in 2015 The Rhythm EP, KaySoul has forged an incredible career with his music turning the heads of the likes of Kevin Yost, Mr. Scruff, Julian Gomes, Vinny Da Vince and Laurent Garnier. Not to mention editorial support from respected publications such as DJ Mag, 5 Magazine & Mixmag.

KaySoul makes his debut on Dealt With Records with a remix package of ’10 Ways feat. Steve Fats’, originally released as part of his ‘What Is Blackness’ EP. Contrasting sonics from the smooth Balearic adaptation by Narf Zayd & Mario Casares to the quirky tekfunk sounds of Offshore and Coen.

10 WAYS (NARF ZAYD & MARIO CASARES REMIX): Narf Zayd delivers a spine-tingling production on his adaptation of ’10 Ways’. The Spanish native is renowned for his offerings in electronica, afro, disco & house where he embraces his love of Latin rhythms. His remix for KaySoul feels re-born with a warmth found on the beaches of Cuba. The afro-Latin inspiration is evident from the offset with shakers and conga drums – an undeniably infectious rhythm peppered with a laidback and ever-cool Rhodes keyboard. A glowing synth ebbs & flows injecting electronica into a modern, soulful house groove that with Mario Casares’ saxophone solo, feels like a perfect sunset track to be enjoyed on Varadero beach.

10 WAYS (OFFSHORE AND COEN REMIX): In contrast to Nart & Mario, Dutch duo Offshore and Coen bring their bold, punchy energy with a dynamic track that has a slightly off-kilter disposition. Musicians with decades of experience playing live in bands before producing Ding, Offshore and Con deliver a re-imagining including vocals that form a part of the percussion, the producers incorporate the familiar keys from the original 10 Ways while re-energising the track with a syncopated, plucky synth which evolves with fuzz and reverb as the track progresses. 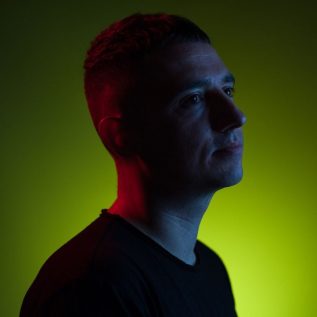