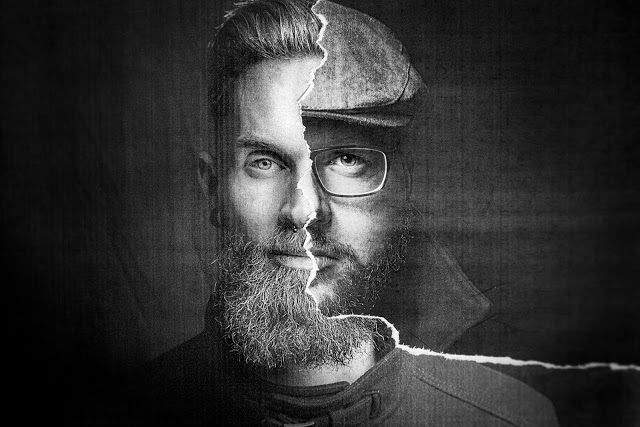 Nobby and Kenno grew up in a small country called Schaumburg, near Hanover (Lower Saxony, Germany). Until a few years ago, they were known as Solo-DJs in local clubs and private partys. So it took some time and a good bottle of absinthe until they finally decided to work together behind the mixer and Pauke Schaumburg was born. The name established from the origins of the basedrum: the kettledrum – called ‘Pauke’ in German. At that time, their musical taste was influenced by the sound of the mid-nineties: techno, house and hard trance played a major role in Kennos and Nobbys record rack.

We caught up with the two artists for an interview:

Hello! First things first, thank you very much for having us. We are fine. Today is promo day again, there is much good stuff coming around before the summer!

The typical Pauke Sound… mhh… some kind of synth heavy, melodic deep techno sound, but always groovy- not too straight and a bit playful. No mainstream, though!

Nils: I liked the most recent albums from Einmusik, Stephan Bodzin und Extrawelt. I am also in lovewith the sound of Patrice Bäumel.

Ken: I think these are some of the artists that influenced me the most over the years: Extrawelt, Gui Boratto, Alex Niggemann, Gabriel Ananda. But there are many others…

There are many many good guys out there. Difficult to pick one.

eton 9. There are of course plug-ins featured in our productions, i.e from Native Instruments, Arturia or Output. But we work with hardware too, we are  still loving our little Moog Minitaur, for example. The Novation Peak is our allrounder when it comes to chords and stuff with more than one voice. We really love this synthesizer! Some Roland Boutiques are also in the studio. Like the SH-01A, SE-02, TB-03 or TR-09. We love to fumble around with these small boxes. The NI Maschine is another one of our key pieces.

Nils: We have tried and tested pretty much every single one of the standard setups- we started with turntables, then moved on to CDJs and took the next step towards Traktor with two controllers and 4 decks. From there, we went back to and stayed with CDJs, because its much more convenient to travel with thumbdrives in your pocket instead of lugging equipment cases and fragile electronic devices around.
I should mention though, in all fairness, that I have two turntables set up at home and that I try to purchase the REALLY dope tracks on vinyl as well.

Ken: Yes of course. The studio is constantly evolving and changes all the time. You buy hardware, you sell it again.. and then something new will be thrown onto the market soon, and the cycle continues….  🙂

Ken: It‘s both great. On one hand you can sit quietly and alone in the studio, get in the mood and forget about time. On the other hand, it is interesting to see how people react to our own productions- you get goosebumps when you earn those hands up moments with your own tracks!

Nils: Me personally, I have significantly more fun when Djing for a crowd.

Thats a VERY interesting question, we like it when the music ramps up over the course of the night as well as alternating between DJs and liveacts on a given lineup. So…. The opening would probably be played by Christian Löffler, LIVE. Then Dirty Doering followed by Gabriel Ananda. We would play a DJ set afterwards, then Woo York LIVE, Tale Of Us shouldn’t be missing and then Extrawelt LIVE could tear the place to shreds…. The closing would probably be performed by Einmusik in the early morning hours with the sun rising. We think, that would be pretty fantastic!
Hey, if you want us, too, we would be there in a heartbeat!

We are, unfortunately, not full-time musicians as of now.  We still have our day jobs to pay the bills.

Nils: Im a chimney sweeper and I would love to be able to make a living off music.

Ken: My profession is media designer.

Sure… We just completed a remix for Seth Schwarz & UCB Berlin. Theres another EP forthcoming on Beatfreak Recordings, the label run by D-Formation. And finally, we will contribute a track to the next “Various Artists” Split EP for our homies from Trampolinmusik.

Many thanks to you guys for taking your time and collaborate with us. We gladly support your artwork and wish you all the best for all upcoming releases, shows and productions. 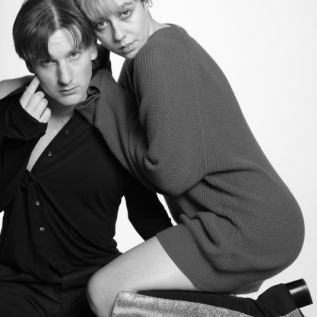