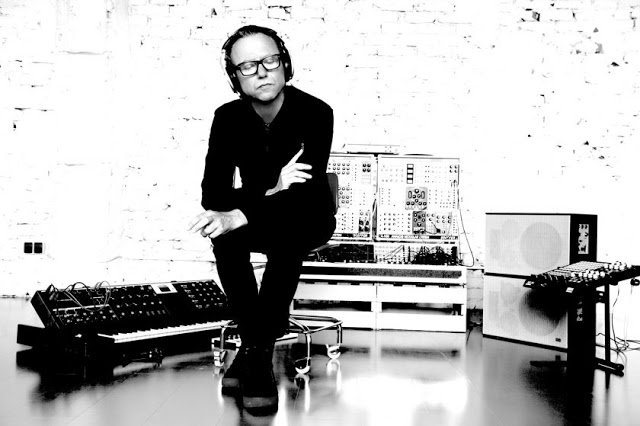 NHOAH’s initial project Tangowerk released two albums throughout it’s cycle, and was nominated for the German Record Critics’ Award (Preis der deutschen Schallplattenkritik). With a majestic back catalogue behind him, NHOAH holds credit next to some of the planet’s most legendary and respectable artists such as Eurythmics, Depeche Mode, Bronski Beat, Jayne County and Romy Haag, to name just a few.

A skilled producer, engineer and drummer, NHOAH has been an essential to Germany’s underground electronic scene for the past four decades. Utilizing an array of analogue and modular synthesizers, as well as various components of software, NHOAH has recently furthered his unique approach to production by taking his studio to the road, producing wherever he may feel, exploring new paths with limited resources. This evolution has now bloomed into a mindful catalyst for NHOAH’s highly anticipated debut album, West-Berlin, a measure for which he has “started from scratch”, by reanimating spirit into his creative outlet. 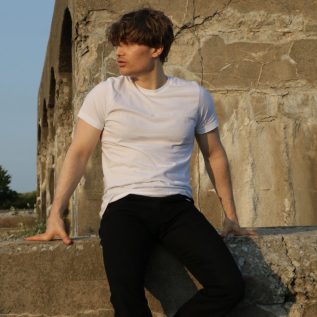