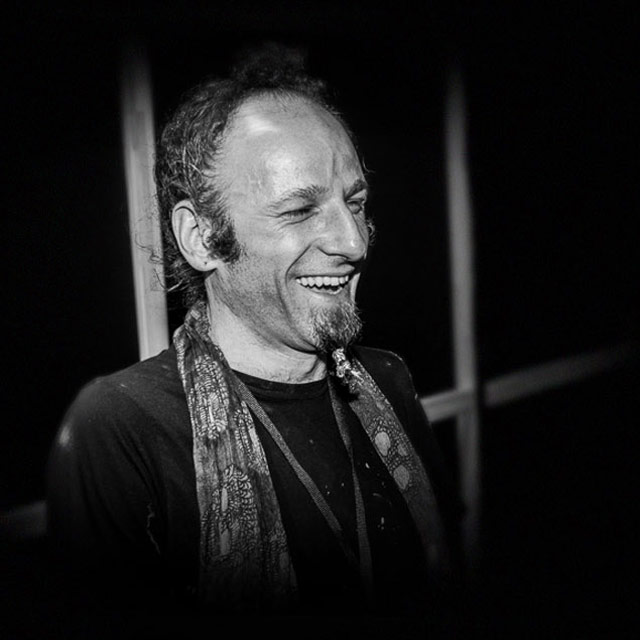 ‘Gigi’, the latest single by Johny Dar, is a kaleidoscopic journey through texture and sound, which weaves muscular percussion, boisterous beats and bold melodies with Dar’s popping, bubbling vocal instrumentation and captivating alien-rap. A welcome opportunity for movers and shakers to break beyond their four to the floor comfort zones, ‘Gigi’s’ mesmeric hooks, dirty drops and serpentine rhythms engage ears then bodies in a sonic seduction that is unexpected, undeniable and eventually euphoric.

The music video exhibits these movements in terms of free flowing dance moves performed by Petra Hajduk and Chris Arias in the city of London.

Speaking about ‘Gigi’, Johny Dar comments: ‘I have been hearing this track in the back of my head for twenty years – it’s finally here!  This is the track to start the new generation of music…’ 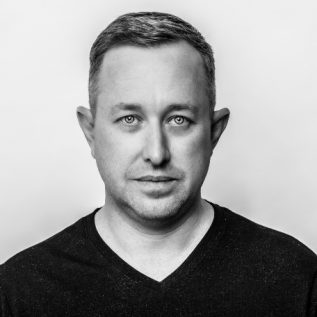