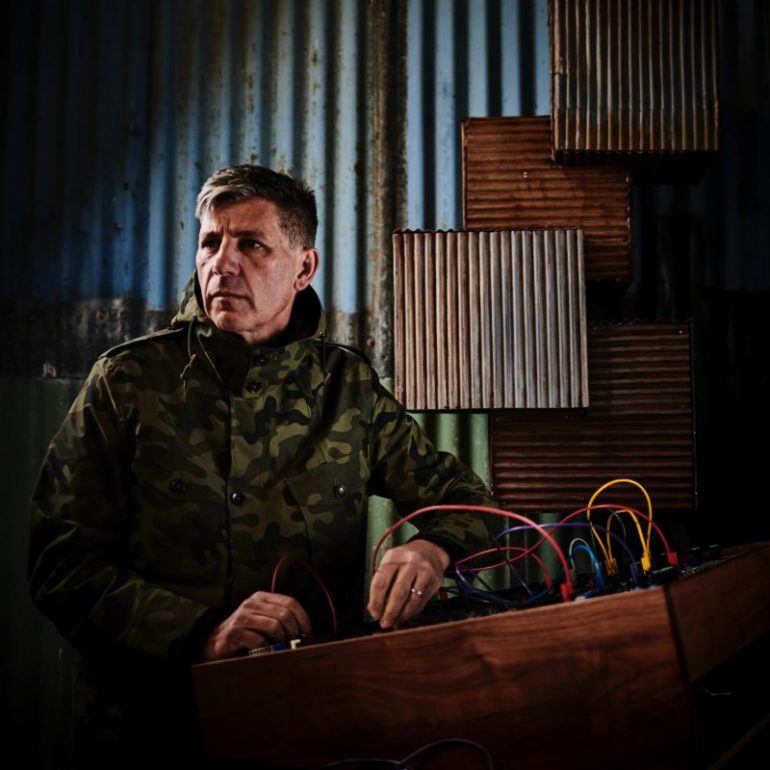 British composer and electronic producer Circles And Ellipses is set to release “Burn:Cycle Reworks” on 22nd February via Here & Now Recordings; a follow-up EP to the original soundtrack of the 1994 video game Burn:Cycle, the first ever video game soundtrack to feature orchestral music, consisting of four reimagined electronic compositions.

Co-producer of the original “Burn:Cycle Soundtrack” Simon Boswell currently holds more than 90 credits in film and TV composition, including acclaimed classics such as Phenomena (1985), Santa Sangre (1989), A Midsummer Night’s Dream (1999) and many more. Boswell’s record productions from the 1980’s have influenced many other contemporary musicians, notably “Block Rockin’ Beats” by UK electronic act The Chemical Brothers.

Smooth and deep, Circles and Ellipses’ latest track, ‘Burn Cycle Theme’, is an atmospheric deep house track that’s filled to the brim with ambient effects and subtle synth chords. Finding it’s footing both as a dance track and as a chillout electronic beat, this track is made for fans of all ages and listeners across the electronic music spectrum will be able to bop along.

On the “Burn:Cycle Reworks” EP, Circles And Ellipses comments, “I’m known as a rock musician, but my first love has always been dance music and electronica. In the mid 1990’s the opportunity came up to submit some music for the rather trippy, futuristic computer game ‘Burn:Cycle’. So it was the perfect vehicle for me to express my ‘techno’ side. I’m always learning and improving, so when Here and Now Recordings re-released the original game soundtrack in 2018 I offered to revisit some of the original score. It turned into a complete reimagining of four of the tracks, employing modern recording techniques and new sounds created using modular synthesizers and music software.” 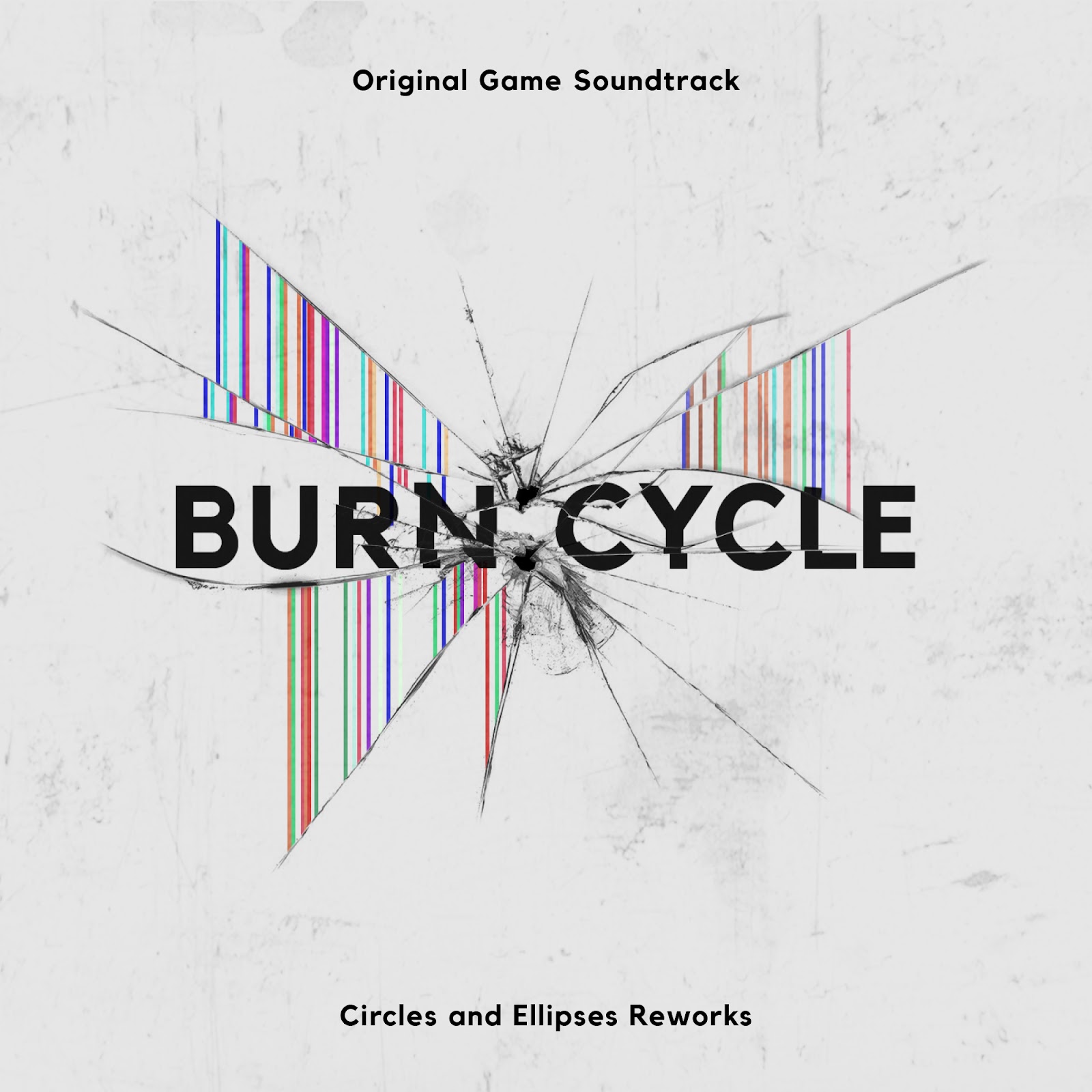 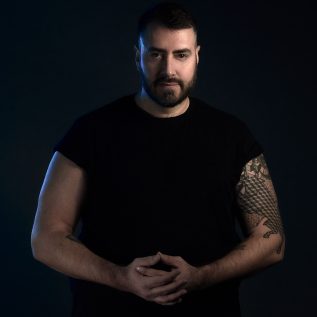