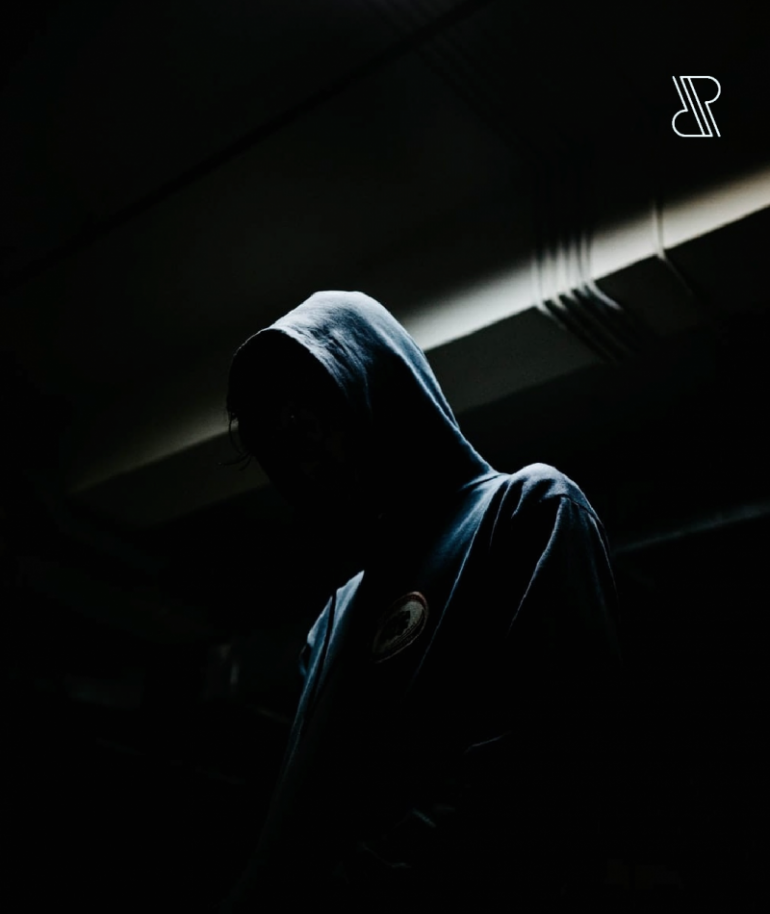 Music has bred music as son of musician, Black Circle has just had his track, ‘Foolish (OXIA Rework)’ featured by our sister Youtube channel, House Ground. Following this, we decided to learn a little more about the artist with such driving force in his music. The producer and composer displayed his strong technical skills and knowledge of the industry in the interview below.

I still remember The Blues Brothers with ‘Everybody needs somebody to love’ which is still not going out of my head.

I was young and still trying to find myself with going through many music genres like Hip Hop, Rock & Pop until I heard mixes between Hip Hop and Dance music which really impressed me at that time. Hearing all these electronic sounds and different effects was totally new for me, which took me from the very first moment.

I’m actually a (Depeche Mode) & (Coldplay) kid which really got me inspired by their amazing art of music. Albums like; Sounds of the universe, Spirit or Ghost Story’s from Coldplay were always inspiring and still are.

I’m a Logic Pro user since day one. There are many tools and plug-ins that I like to use from Native Instrument, Waves, Rob Papen, Lennardigital or Nexus from reFX. I also like using some analogs such as the Korg minilogue or moog sub 37.

Being in nature without any electronic devices gives me the right balance in life. Sometimes I just need to shut down from all the music and social media stuff that is around us and get myself out of the studio after being stuck there for days.

Well for me it’s a bit to much, especially in the electronic music scene where you get more than 20 genre’s. What i really like to see growing is the afro house style which became really big. It’s still new for some people when I play it in different countries but always positive and good vibes.

I prefer both. Making music in the studio and playing in front of a live audience are two totally different things. For me, it’s more personal when I just create a new sound which gets me from the very first moment and makes me dance alone in my studio. I love the ”wow” effect as soon as I play a melody or just play the right chords. Performing my own created music in front of a live audience is something that gets you very close with the people. It’s about receiving and sharing what we call love.

As a music artist, it becomes apparent that there is a huge difference between the art and the business. Is there anything about the music scene that you would personally change?
I’d love it if the people and the whole industry of any type of art pay more attention to the art itself instead of what they see. For example, numbers, followers or paid promotion and so on…

I really love the work of Fabio Aurea

My schedule is quite busy between working in the studio besides touring. Right now I’m doing some interesting collaborations with Sabb or Djeff that I’m really excited about. Also happy about my two upcoming releases in September on Sabb’s imprint RADIANT. and Nic Fanciulli’s Saved Records.

“Without music, life would be a mistake” 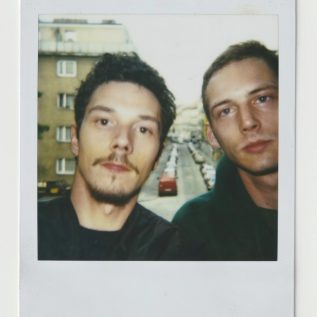