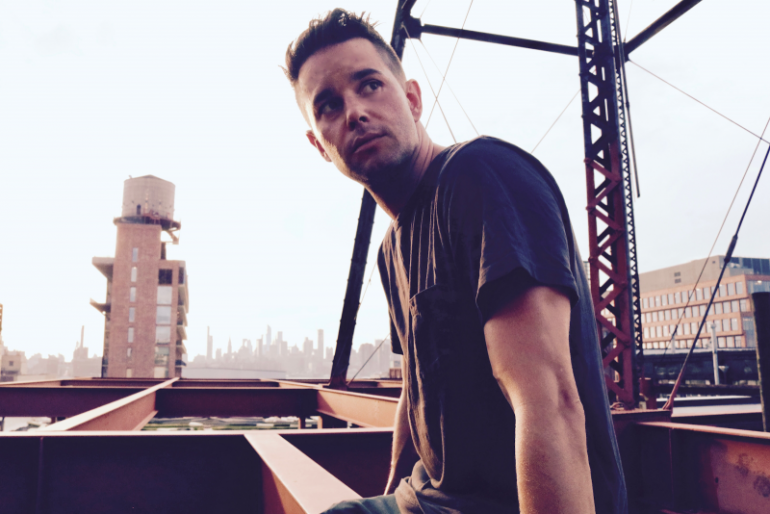 Ant LaRock was first  discovered in 2014 when his first ever house track was picked up by Todd Terry’s InHouse Records, which instantly propelled him amongst House royalty.

Since then Todd Terry, Armand Van Helden, Kenny Dope have all championed Ant for his abilities, through each collaborating with him and by Kenny personally putting Ant LaRock into the ballot for the 2018 Grammy Award nominations. Ant LaRock has toured the world playing music in some of the worlds best venues including Hi (Ibiza), Chinese Laundry (Sydney), Output, Cielo, Elsewhere (NYC) and Halcyon (San Francisco). He has released on labels including Ministry Of Sound, Snatch OFF!, Get Physical, Exploited Ghetto, Lumberjacks in Hell and Nervous Records, showcasing his range of production talent on some of the best major and underground labels.

Good question.  I have very early memories from around 4 or 5 years old, sitting in the back of the family car listening to the radio.  This is probably most of our earliest musical memories but it was the 1980’s so pop radio was filled with Michael Jackson and Stevie Wonder, music with real creativity and feeling.  Today, pop radio is full of safe-bets and limited playlists that I feel bad for the kids growing up now.

It was a combination of going to raves in the late 90’s and finding albums like DJ Shadow’s “Entroducing”.  I had already been playing music in bands for several years before that but hearing this music really changed me.  I didn’t know how Trip-Hop or Jungle or House was made but i was obsessed with figuring out how.

Like I said, DJ Shadow “Entroducing”, Goldie “Timeless”, De La Soul “Stakes Is High”, Daft Punk “Homework” Pink Floyd “Animals” and Herbie Hancock “Man Child”.  Ya, I know, pretty all over the place but stepping back and looking at these albums from a distance, I can easily see how all of these artists and albums were so ahead of their time, genre defining and just plain fucking brilliant.  I get a sense that during all of these recording processes, the artists were locked into the studio with an unbending mindset and didn’t compromise for any reason.  I try to approach my own music with the same iconoclastic approach.

It’s 2019, we are spoiled.  DAW’s have become an instrument.  I primarily use Ableton Live with select pieces of kit.  I’ve recently acquired and MPC 2000XL again and used that on my latest EP release “Grown Ups” on Exploited Ghetto.  The sound is so raw and exactly how I want House music to sound.  I’ve been trying to push all my drum programming to the MPC recently. Besides the grit that it has, the limited capabilities tend to make me listen more and push out of my comfort zone.  Creativity within confines.

I have a very single track mind so this is all I tend to think about.  I’ve enjoyed travelling around the world in the last few years for music so a generic answer would be travel.  I’m doing exactly what I love so I really don’t desire much more.  If my creative well is running low, I’ll throw on Dr. Octagonacologist or Deltron 3030. The production by Dan the Automator on those is sicko.  Problem solved.

As an artist, the myriad of sub-genres make sense to me but I try not to spend much time thinking about it.  I want to make music that crosses between a lot of the sub-genres.  To a listener or music fan, they don’t really care.  They just want listen to something that feels good or that they can dance to in a club.  No need to over-intellectualize it.  On my “Grown Ups” EP, even though I created it, I couldn’t necessarily categorize it as House, Deep House, Tech House or Disco, I think it has elements of it all.  I think of 20 year old tracks that I’m still spinning today like Armand Van Helden’s remix of Tori Amos’s “Professional Widow”.  Back in the day, every DJ was spinning that, whether they were “Techno” or “House”.  It didn’t matter.  That’s the type of music I want to make.

Both.  My DJing pushes my productions and studio work and my productions push my DJing.  I think you can’t have one without the other.  This is my job and I want to be proficient at it from all angles.

Not really my place to say.  It is what it is.  Yes, as an artist, I would like only to be in the studio or at a gig and leave all of the social media stuff behind but that isn’t how this works.  It is a bit disheartening that some kid could work up 20k Instagram followers, slap some generic drum loops together in FL Studio and all of a sudden have a ton of gigs but good for that kid.  I have to either adapt to what is happening in the industry or get left behind.  I’m the type of person that if there was something that I really thought should be changed in the music industry, I’d work my ass off to change it or just leave and go do something else with my life.

Ant LaRock.  Don’t sleep on him.

I’ll be in London on September 7th and Brooklyn on September 19th to DJ.  I constantly have new music coming out so almost too many to list.  Check my recent release on Exploited Ghetto and a couple up and coming releases on Blockhead Recording and Brobot Records.

Don’t eat anything bigger than your head. 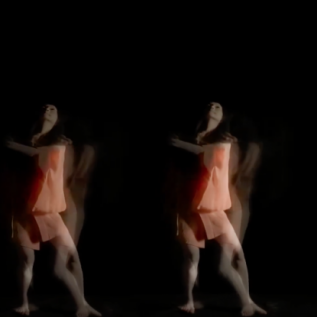