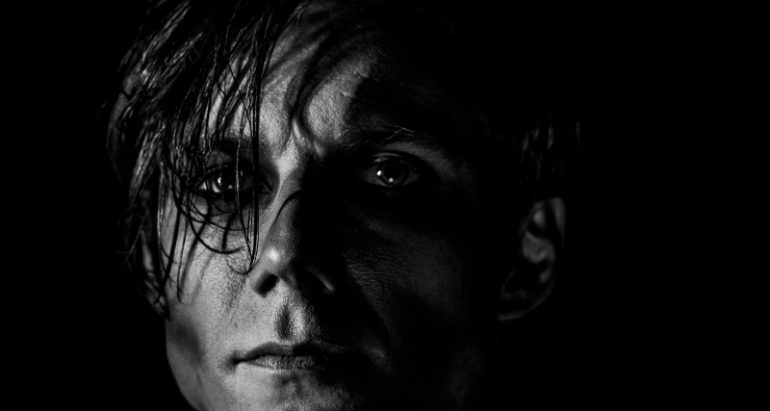 House Music adds their thoughts on the new single, “‘Anthropic Tropic’ will sink you into its dream-like and ambient music sequences, you will feel involved in the world of the song, as you try to figure out the distorted message that the vocalist is trying to relay.”

Ka Fu comments, “I’m always wondering when is that exact time when we lose our child’s curiosity and braveness to explore new things? Is it because of growing up and fitting into the system, or is it the fear of failure?  Anyway, I want this track to remind me that I could always put on my sneakers and go for new adventures and discoveries.” 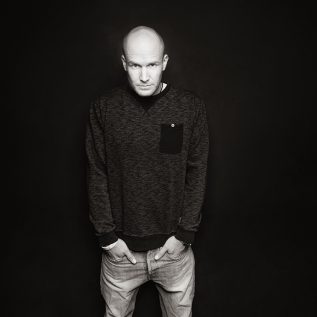