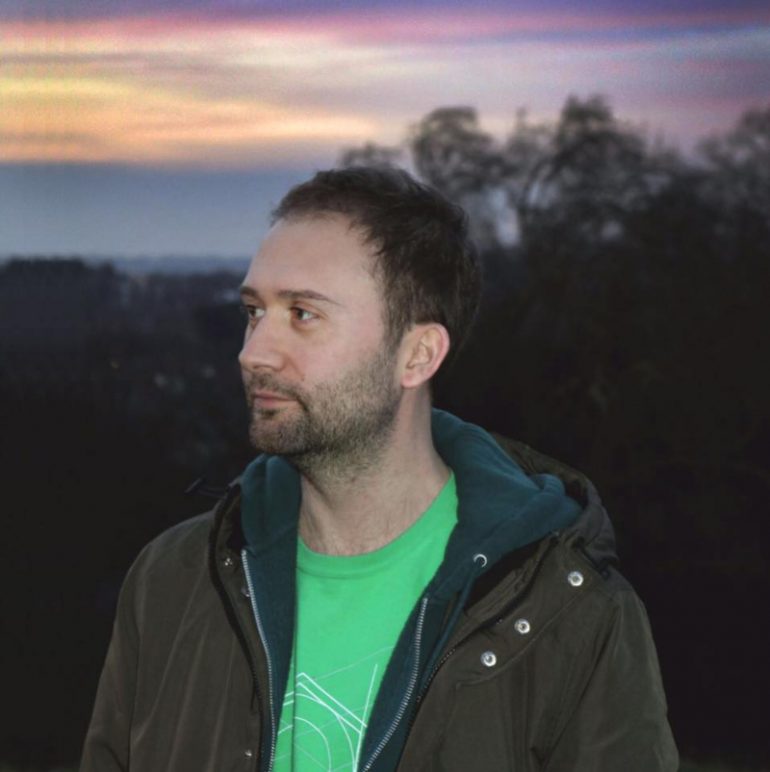 With several releases and remixes under his belt, Scarper (Steve Young) has built an impressive fan-base including the likes of legends Phil Hartnoll (Orbital), Laurent Garnier and Marcel Dettmann to name just a few.

London based, Steve Young first came onto the scene when his moody electro-tech track ‘Hydromancer’ was picked up by respected Italo label, N.O.I.A. Records, but a long-time ambition to start his own label came to fruition in 2012 when he set up Plexus Records with friend and fellow artist Lawrence Pearce.  His first proper release was ‘Unfurl EP’, which gained him fans such as Mark Archer and Jon Kennedy.  A year later, ‘Hypnophoniac’ was released, complete with a remix courtesy of electro legend, DMX Krew.  And as an in-demand remixer himself, Scarper has delivered a host of reworkings, most notably a remix of Reso’s ‘What Is’.  Fast-forward to 2016 and news of his debut album began to surface when single ‘Lacuna’ was released alongside a stunning video created by motion graphics designer, Letty Fox.  His debut album, ‘Warmer Squares’ was released in 2017 to a warm and positive reception, winning over fans worldwide and support from the likes of Nemone on her BBC 6 Music show.  Across the 11 tracks, Scarper explored a range of styles including ambient, techno, breakbeat, rave and downtempo beats, all with a strong emphasis on melody.

Scarper now begins a series of two trackers with a couple of dance floor-ready cuts on Plexus.  ‘E-Funk’ really does what it says on the tin, and in classic Scarper fashion mixes the old (skool) with the new in his own distinctly melodic style.  A festival ready banger.

‘Rhodopsin’ is a more straightforward techno track, but still with the same atmospherics, melancholic flourishes and cheeky melodies that we’ve come to expect from this talented producer. 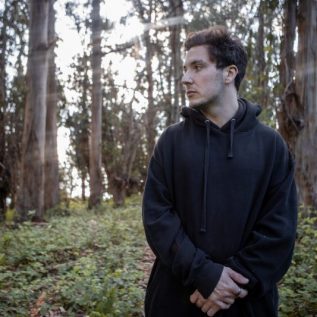