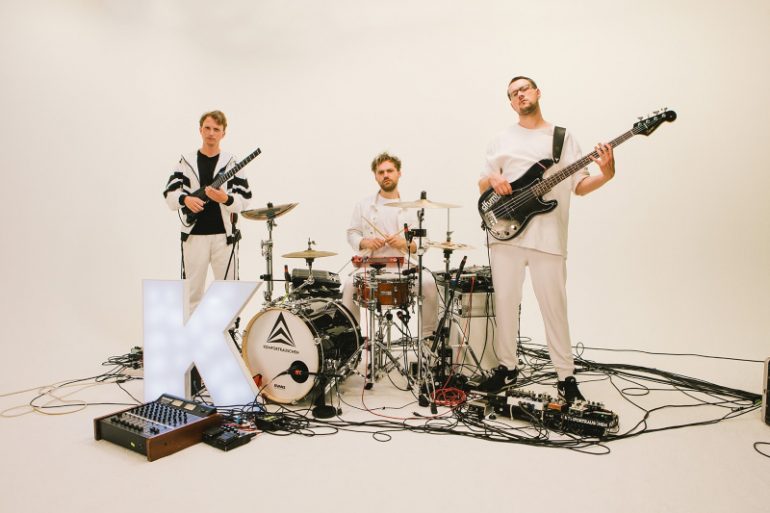 Techno act KOMFORTRAUSCHEN have released their latest single ‘Nemo’ via SPRINGSTOFF. The single will feature on their upcoming EP Expander, which is set for release at the end of this year. The group has performed at the world-acclaimed venue Kantine am Berghain, they have also opened for world-renowned techno marching band MEUTE on their European tour.

The single was mastered by Lad Agabekov of Caduceus Studios (Octave One, Kollektiv Turmstrasse and Oliver Deutschmann) and mixed by Kassian Troyer (Pan American, Fennesz and Jan Jelinek) .

The group makes every note count with new track ‘Nemo’, allowing the listener to focus and study their varied range of analogue techno use mixed in with traditional instruments like pedal effects.

KOMFORTRAUSCHEN comment: “Nemo is our opener track. This track is the beginning of all our live shows since one year and it is like an incantation for us: Here we come!”

With their previous single ‘Mechatronik’  receiving support on renowned publication EARMILK, we expect big things for this band in the months to come.