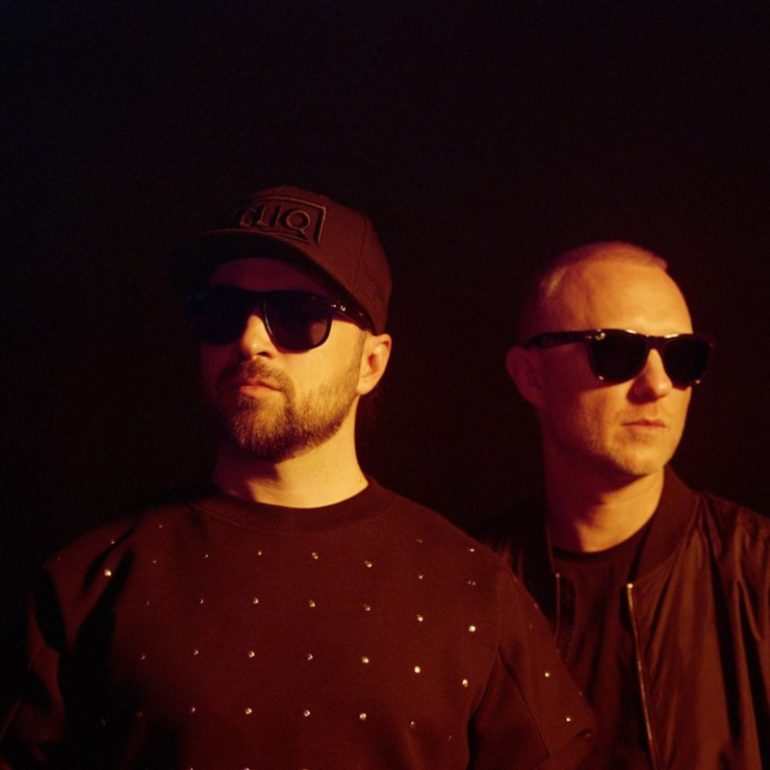 London-based production duo CLiQ have linked up with frequent collaborators Alika and Ms Banks on new single ‘Google Me’. Pairing a deep and dirty bassline with the slick vocal prowess of Alika and Ms Banks, ‘Google Me’ possesses the perfect formula for becoming a 2020 summer anthem.

Made up of Robin M and Max Reich, CLiQ exploded onto the scene with 2017 hits ‘Wavey’ and ‘Dance On The Table’ which collectively became Silver Certified in UK, broke the Shazam UK record and achieved #1 position for several days, whilst also receiving a combined 70m+ streams. Walking the line effortlessly between commercial and club stardom, they followed up those smash hits with a brace of club bangers ‘Clap Clap’,  ‘Anything I Do’ and ‘Rebel With A Cause’ – with the last two both featuring current collaborators Alika and Ms Banks.

CLiQ’s journey so far has been an incredible one, having seen them rack up more than 100m+ streams in little over 2 years. They’ve had Billboard Dance, UK Black Music Chart and Club Chart #1s, been playlisted on BBC Radio 1 and had support from some of music’s biggest names such as, Toddla T, Pete Tong, David Guetta, Oliver Heldens, MistaJam, DJ Target and many more.

Having toured across the world, including the iconic Ushuaia in Ibiza, their production continues to match their DJin’g prowess which is demonstrated through their remixes for the likes of Martin Garrix & David Guetta, Banx & Ranx, MoStack and Jess Glynne.

‘Google Me’ is the ideal soundtrack for everyone ready to have fun, express themselves and break free from the shackles of lockdown may that be in the clubs, pubs, parks, gyms or simply on social media. 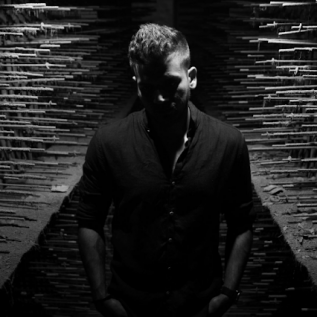