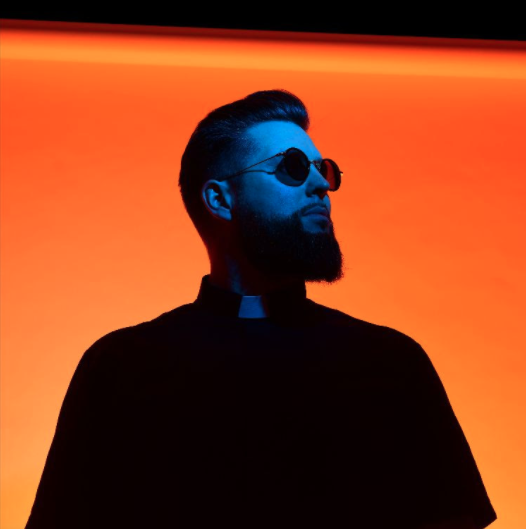 Paris-born DJ and producer, Tchami, has unveiled the official remix package for his single ‘Ghosts’ via his label CONFESSION.

A four-track release, the package opens with a slick, bass-driven remix from Belgium’s Honey & Badger. This is then followed up by fellow French artist Kramder’s fluttering, melodic techno rework and Heldeep-affiliated Godamn’s piano-led progressive house edit. Closing things out, Vowed drops a trance-inspired version of ‘Ghosts’ that’s steeped in poignancy and emotion. It follows the recent release of a remix package for single ‘Proud’, with both tracks set to feature on his highly-anticipated debut album Year Zero.

Coining the term future house, and widely recognised as it’s creator, the French producer has since toured with Skrillex, Diplo and DJ Snake whilst collaborating with the likes of Martin Garrix, Jack Ü and AC Slater. As a member of the DJ quartet ‘Pardon My French’ and founder of his own label CONFESSION, his expertise and breadth as a producer and songwriter remain unrivaled. His label has seen him foster and develop artists such as Malaa, Mercer, AC Slater, Dusty Cloud, Loge21 and numerous others independently on a global scale.

His versatile fusion of UK bass, EDM, future house and everything in between renders him a truly electrifying, world-leading DJ and visceral showman. Globally, this has seen him perform at the likes of Creamfields, Tomorrowland, SW4, Mysteryland and Dreamland. 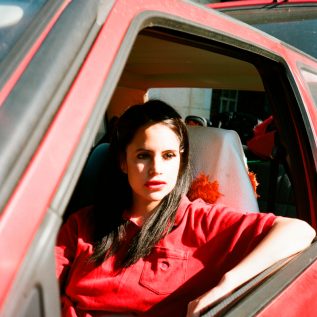