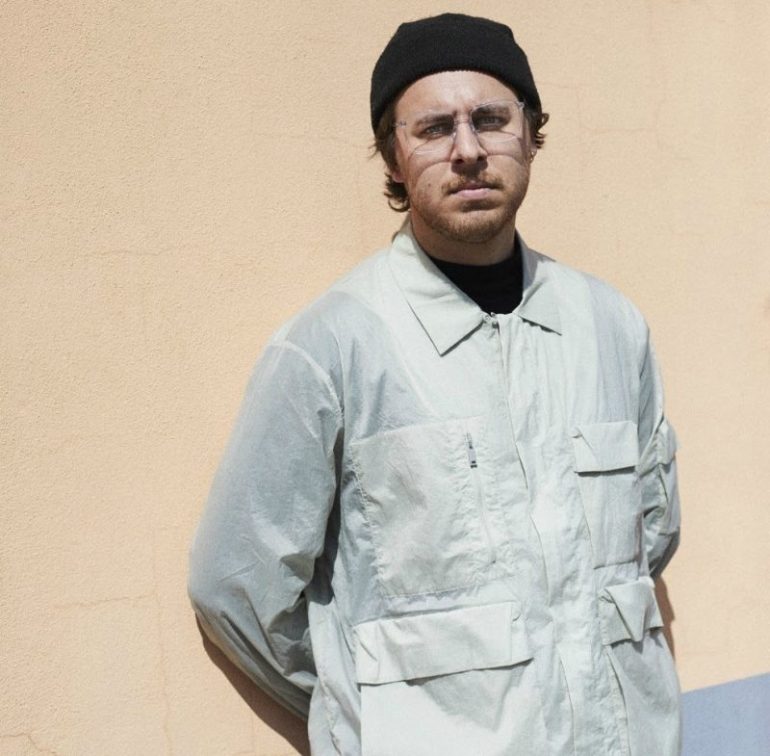 Melbourne born, London based producer DJ BORING (real name Tristan Hallis) joins Technicolour to release “Like Water”, his first EP in two years. The tracks were originally produced as part of his acclaimed live show, which consisted of 100% new, unreleased music, and sparked much excitement amongst fans, who have been searching for the tracks ever since. “Having seen people’s reactions to the show I’m really excited to release these tracks out into the world for real”, comments Hallis.

Primarily created with the live show in mind, which is “a special place” for Hallis, the 4 tracks showcase a variety of inspirations from Chicago house, Detroit techno through to trance and funk. “Although created for the live show I wanted this EP to be more than club tracks and have a sense of fun to it” He explains. From the uplifting title track ‘Like Water’ through to punchy yet melodic ‘Stockholm Syndrome’, an ode to his much-loved cat back in Melbourne, Hallis’ humorous and energetic personality shines through. The striking visuals that accompany the live show and forthcoming EP are created by New York-based artist Amir Jahanbin. “I wanted to find an artist that would integrate colour and fun into my set. I found Amir and instantly resonated with the colours and figures that he had created” Hallis commented, “His bright pixelated animations worked perfectly with my music”.

Made between studios in London and Devon the release comes after an extensive period of touring throughout 2019 which included a global headline live tour with a sold-out show at London club Bloc. The success of the live tour was followed by another sold-out show at E1 in Jan 2020, this time with his own curated event. Other key live moments include a standout Boiler Room set at AVA Festival last summer and a month-long residency at Phonox where Hallis put on his ‘Fun with Friends’ events, championing up and coming London DJ’s who he says ‘deserved the light’.

Having started DJ-ing at parties in Melbourne aged 18 Hallis decided to move to London in 2015 where he went on to achieve viral success with the breakthrough track ‘Winona’ in 2016. “It was mad, I thought my Soundcloud had a glitch!” , Hallis comments on the sudden influx of followers he received after uploading the track. Since then he’s released various EP’s over the past few years including 2018’s “For Tahn” released on Bristol label Shall Not Fade and has received support from the likes of Resident Advisor, Mixmag, DJ Mag and more. 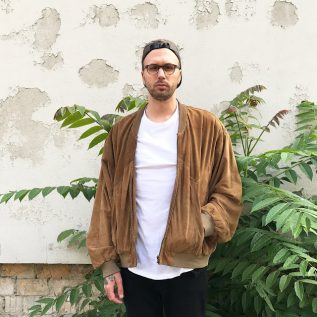