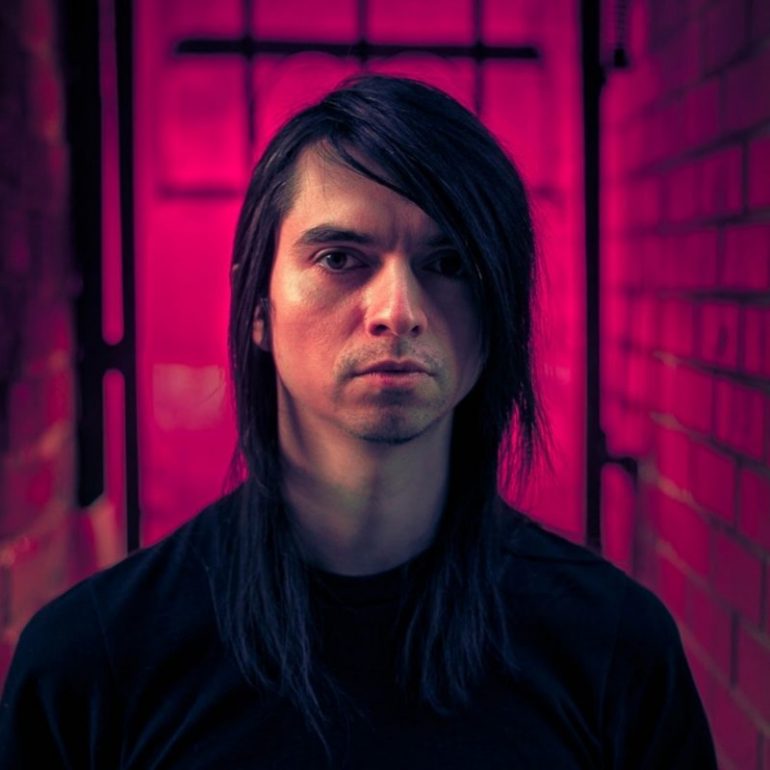 Das Mörtal has recieved the majority of his exposure from the app Shazam for his work on the movie Deadcon, along with his album title Hotline Miami ll, which has been streamed over 8 million times! His album also featured on Spotify playlists including Retrowave/ Outrun, Dr. Disrespect, and Apple Playlist ÉlectroniQC.

The producer talks about his new single, “Wicked Desires is a cursed love song using the haunting sounds of old string machines. The more modern electro groove mixed with it’s 70’s synthesizer pads is the perfect backdrop for any young witch ritual.”

‘Wicked Desires’ suggests a lyrical message of the gloomy feeling caused by love unrequited, with the sombre soundscapes that feature occasional occurrence of light electronic adornment. 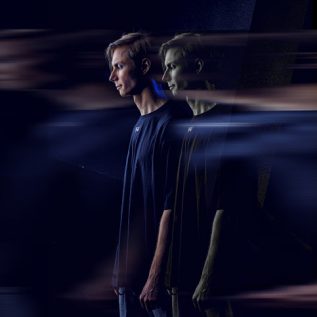