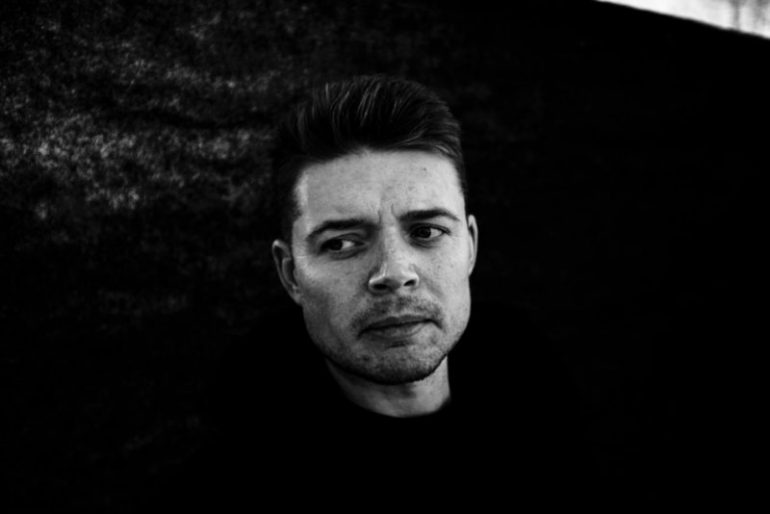 Bristol resident obylx has shared another genre-bending single titled ‘Day By day’ via Guise Records. The single was mastered by Prash ‘Engine Earz’ Mistry (Jorja Smith, The Prodigy). To date, obylx has seen support from the likes of BBC Radio 6’s Lauren Laverne, The Times (alongside Grimes and, CLASH Magazine, tmrw mag, Kaltblut Magazine, Northern Transmissions, Plastic Magazine, BBC Introducing in the West and Amazing Radio. This publicity has resulted in the producer sitting on 3 million streams on Spotify.

The music producer work follows the direction of rock legends like The Beatles, and other contemporary yet successful acts including Everything Everything and Tame Impala. Oliver Johnson uses the alias obylx to document his life experiences in each single. His song ‘Day By Day’ is sharing his opinion on the current global pandemic, and the challenges it brings, especially where matters of the heart are concerned.

Phuture Life adds, ”The genre-rebel makes us feel less alone in quarantine with his sombre lyrics in the song ‘Day By Day’, which expresses internal struggles in the midst of the pandemic. You would not say the song displays the singer’s misery, as the buoyant guitar play, and rhythm creates a rosy facade.”

The quirky music producer adds his thoughts on the single, “‘Day by Day’ is about the frustrations of spending quarantine alone. The song describes the yearning for the company of a lockdown lover”. 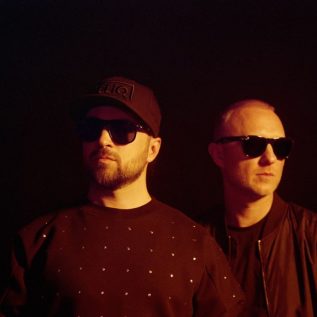