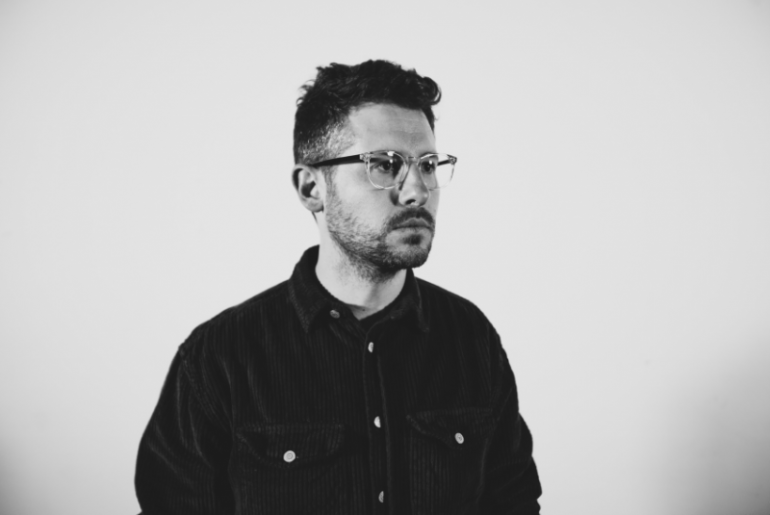 South London based producer/musician’ Kmodo collaborates with other musicians and singers, co-writing and producing. His music process includes combining big beats, synths. Kmodo recently announced a new track ‘When Will I Get There’ which features, singer Clara Serra Lopez.
The track is about the personal battle with yourself over expectations and achievement and features retro, lo-fi synths, ethnic percussion and slightly wonky beats.
See our exclusive interview below:
For anyone that hasn’t heard it yet, how would you describe your sound?
This rolls of the tongue; ‘Retro, slightly lo-fi sounding downtempo and electronic pop/dance!’ If you like Little Dragon, Caribou, Maribou State and Bonobo then I hope you’ll dig Kmodo.
At what point in your life did you have that moment where you said to yourself “This is it. This is the type of music I want to create?”
I guess it was back in 2017 or so. Before that, I got into producing, sampling and beat making but there was less of a focus on making songs, it was more just instrumental dance and hip-hop-inspired stuff. After listening and connecting to the bands mentioned before, I liked the way they combined those beat-making elements and writing songs with great singers.
What piece of gear could you never live without?
Maybe a boring answer but it probably has to be the computer! As much as I love the bits of outboard gear I have and a few synths, drums and guitar, the computer is the hub that brings it all together.
Also, you really can just make music on your laptop these days, or at least get the main elements of a song down before adding some real instruments and finishing touches later on.
Studio work and music creation or performing and interacting with a live audience, what do you prefer?
Studio work definitely. I’ve been lucky to have loads of experience playing gigs in bands as a drummer, which I enjoy. For me though the buzz when you are in that creation process in the studio is so enjoyable and rewarding.
What’s the weirdest or most amazing reaction you’ve had to your music?
I’m not sure if anything really stands out but there are a couple of fans that have come to every gig I’ve ever done and really support every release, which means so much! I really appreciate every bit of support received, be it downloading, streaming or following on the socials.
Favourite BPM?
I’m a 115 kinda guy! I love House and you can feel such a swing to the music at that tempo. To me, things just feel a bit funkier and less insistent around there.
All-time favourite album?
Tough tough call but probably has to be Blood Sugar Sex Magic by RHCP. Every tune is amazing, it’s recorded and produced so well. I listened to it to death in my teens and although I don’t really listen to that kind of stuff anymore, its definitely inspired me so much.
What have you got in the pipeline for the near future?
The next release is ‘When Will I Get There’ feat. singer Clara Serra Lopez, it’s out 5th June and there is a live video coming out at the same time. After that, there are another 3 releases planned every couple of months and another 3 live videos. As soon as possible I hope to book in some live dates in London too. 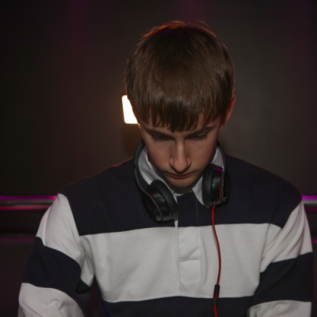