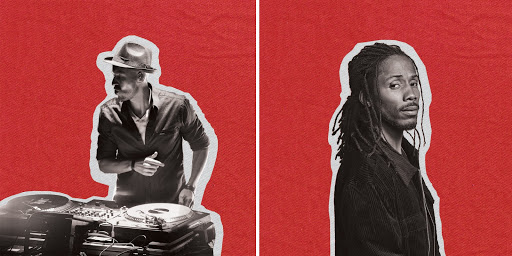 Wax Tailor and D Smoke are providing feel-good funky energy for these blue quarantine days, with the new single ‘Keep It Movin’. This track was seamlessly produced and recorded during this quarantine period. Wax Tailor is a well-established DJ and music producer, with millions of views to his name and performances at renowned festivals including Glastonbury, Sziget and  Montreal Jazz. D Smoke is recognized by world-acclaimed rap culture giants including Snoop Dogg, Nas, Chance The Rapper, T.I. , as well as the established Anderson Paak.

Wax Tailor talks about how the collaboration came to be: “I composed this track months ago, I immediately thought that would be great to work with someone who could inject some great funky energy but still a lyricist. Someone somewhere between Kendrick & Anderson Paak. When I’ve discovered D Smoke on Netflix I’ve contacted him directly. I usually hate those kind of fake shows but he really used it to shine “outside the matrix”. I knew he was the one I needed to bring the track to the next level & I’m happy we’ve made it. it’s the only positive thing about the quarantine, it gave us time. really had a great collab with Smoke, he’s brilliant, intelligent & we both got the independent DNA”

‘Keep It movin’ has an upbeat tone and rhythm that is carried throughout to the final beat, transporting your mind for a few minutes until you replay it again. 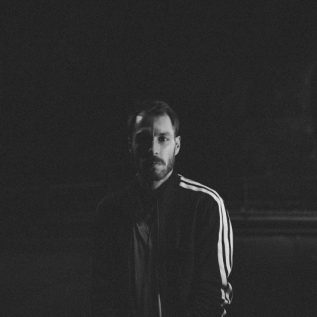