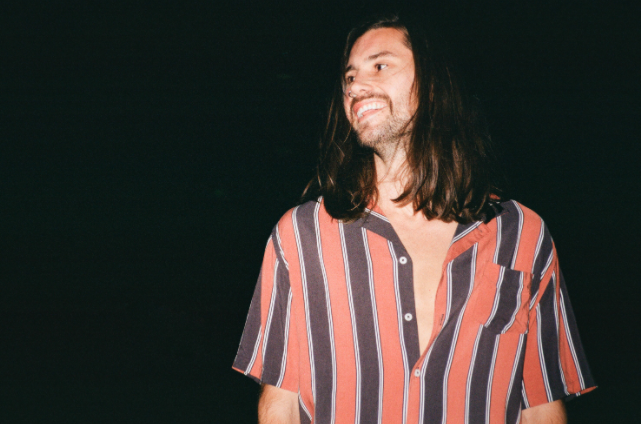 Melbourne artist Torren Foot has remixed ‘Take My Hand’, the latest single from electronic duo Lastlings, out May 29th via Astralwerks/Rose Ave. ‘Take My Hand’ marks his third remix release of 2020, following his re-work of Yung Bae’s ‘Bad Boy’ as well as his edit of ‘Care A Little Less’ by fellow Aussies The Aston Shuffle.

Torren shares “Amy’s voice is so dreamy and beautiful, having the opportunity to work with Lastlings I really wanted to create a record that was a moment – I pictured playing this about an hour into my dj set, a big atmospheric breakdown, and a beautiful vocal to refresh the crowd.”

One of Australia’s most in-demand touring DJs, Torren Foot first garnered international recognition when his single ‘More Life’ (over 2 million streams) spent 5 weeks at #1 on Beatport and was the most played single on Triple J. Receiving support from tastemakers Adam Beyer, Claptone, Wax Motif and Destructo, Torren’s previous works have scored him an ARIA nomination for best dance release in 2017 of collaborative single ‘Be Randy’ alongside Dom Dolla, with other successful club tracks ‘Hot Sauce’ & remix for Tiga’s ‘Bugatti’ via Diplo’s label Mad Decent (over half-a-million streams).

Following the announcement of their signing to Astralwerks, Lastlings released ‘Take My Hand’, their first single of the year, serving as a strong indicator of what’s to come. Influenced by their Japanese heritage, the captivating video weaves elements from one of their favorite animes, “Your Name” by Makoto Shinkai. Highlighting their cross-genre versatility through darker pop notes across an emotive electronic production, Amy and Josh have positioned themselves as innovative tastemakers in the space. Last year they earned global notoriety supporting RÜFÜS DU SOL on their world tour with performances across iconic venues and festivals like Red Rocks, LA State Historic Park, and Coachella. As early signees to the band’s Rose Avenue label, Lastlings were the first guests on RÜFÜS DU SOL’s new Rose Ave Radio show that launched this month via SiriusXM.

Torren Foot’s dance floor-focused remix of ‘Take My Hand’ provides a much-needed dose of escapism during these turbulent times. 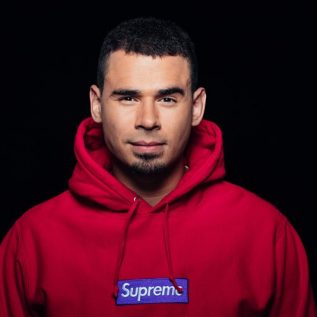