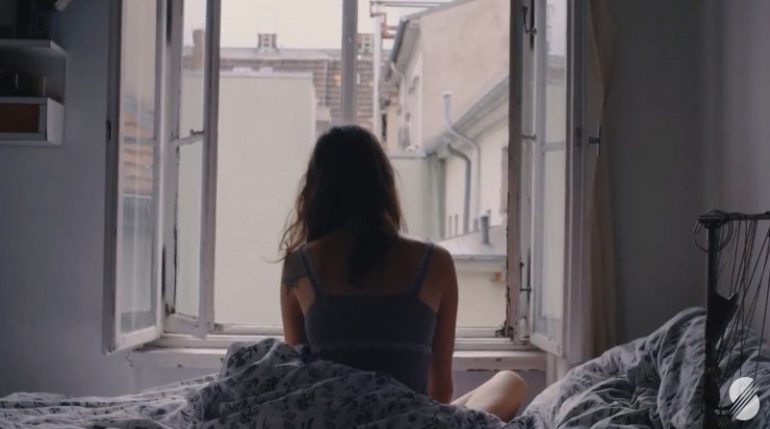 The original track came as an ode to JBXDR’s lover and lifer partner. The electronic producer and drummer has spoken freely about his passion and influence that she has had on his life over the years.

The music video takes place in two locations, the first being what we presume is his own home, welcoming his listeners into both his personal space – both physically and emotionally. The second location is what looks like a barn in the countryside, combining modern electronic sound with the simplistic world of country living.

For long-time fans of JBXDR, this barn may appear familiar. We originally saw it feature in his debut music video for the track, ‘Single Slice Of Time’. The juxtaposition of the metal surrounding roof meeting electronic music is offset by the occasional glimpses into the countryside in both videos.

“With the video for ‘Pocketcall’ I tried to redefine my personal relationship with social media and in general my visual representation in the digital world. I strangely often find myself lost in the search for the ‘right’ content, the ‘right’ words or the ‘right’ message that truly reflects my analogue state of mind, process or emotion.” – JBXDR shares a little insight into the song and we gain a little insight into his mind.

The track, ‘Pocketcall’ has been released ahead of his upcoming EP No 2, which is due to be released in the middle of this month. However, we were a little impatient to hear some more of his work so decided to include the aforementioned music video for ‘Single Slice of Time’ below. Which was your favourite video to watch? 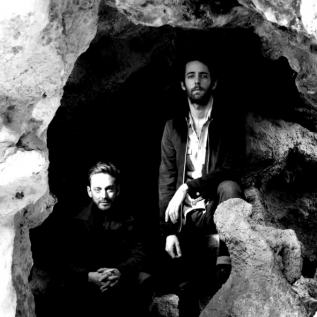