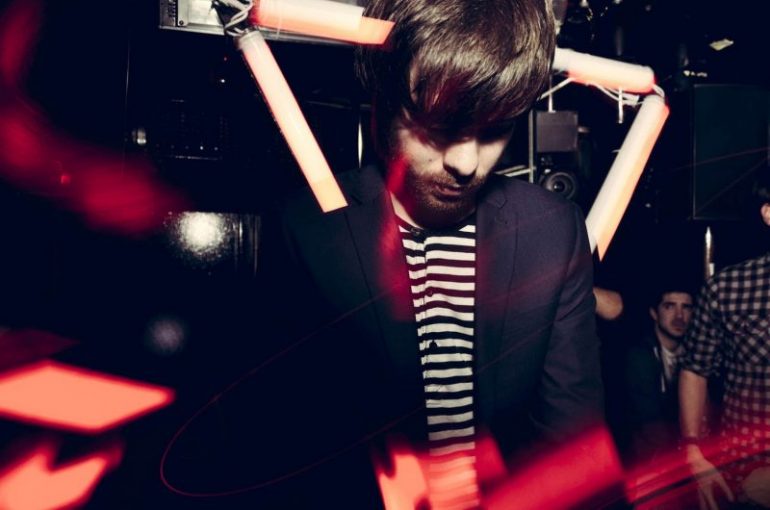 Focusing on providing cathartic release in music, La Roche gets everyone feeling better with his track. Moving away from the quintessential sad breakup tracks, we’re presented with breathy R&B goodness that will get your feet tapping.

“The demo was written in 2017. I sang the first verse, bridge and chorus (I still have it somewhere). I sent the song over to Lucy and she sent it back with all my parts re-sung as well as a second verse and middle 8, plus all the lovely stacked vocal harmonies. With a lot of the album tracks, they started out as me humming or singing ideas over my instrumentals and the collaborator really understanding where it needed to be taken, to help with my vision.”

La Roche recently released all 6 parts of his Scenery Mixtape on Youtube which features 107 minutes of music from 2011-2014. You can catch part 1 below. 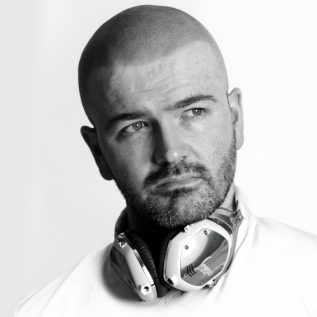