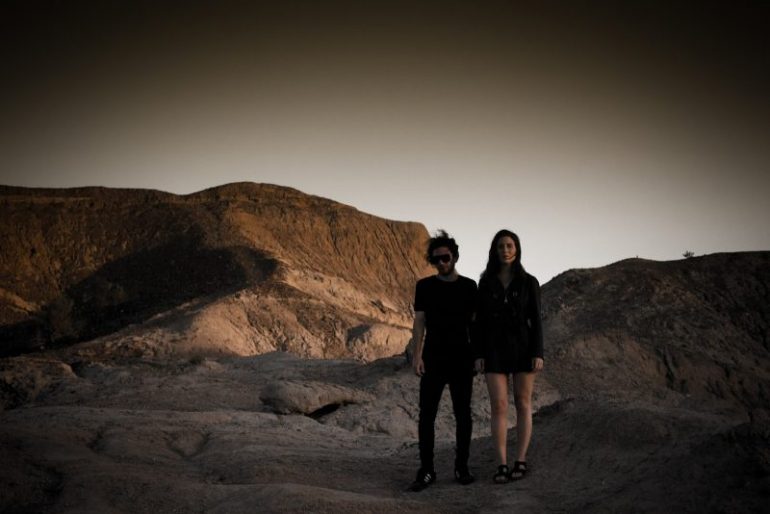 Violeta Reynal & Constantino Vela come together to create a new DJ/live Performance. They had delivered their first EP “Natura” in 2018, plus “Uner & Viviana Toscanini’s” remix. A few months later, they released other remixes from Saulo Pisa and Tuco. Recently they signed with Solar Distance for a fresh release, part of Discoveries EP.   During summer of 2019, they returned to Europe for a two-month tour playing in London, Ibiza, Madrid, Tongeren & Barcelona. They have performed with DJs such as Madloch, Stelios Vassiloudis, Saulo Pisa, DJ Mina, Leo Bruzonic, Sergio Martinez, and more. The duo shared part of their journey with us below.

Violeta Reynal: I can remember how excited I felt when I was four years old and had to step on a stage to sing for the first time. I was dressed up as a goldfish (ha!).   Constantino

Vela: The happiness I felt when my father bought me and my sister our first electronic organ, it was a Casio.

At what point in your life did you have that moment where you said to yourself “This is it. This is the type of music I want to create”?

Violeta Reynal: Two days before meeting for the first time we were talking on Messenger, and we would send tracks to each other. At the end of the day, I would claim who was the winner for the best track! hahaha. Surprisingly we had a very similar taste, and even better, I was so amazed by the music he sent me. I think that hooked me!

What is your opinion on the ever-spreading sub-genre vine? Are there too many? Do you think there’ s perhaps a sub-genre that doesn’t get the attention it deserves?

I guess melodic techno in Argentina is not so popular as it is in Europe or other places. It is now growing step by step. Dub techno too.

Violeta Reynal: Performing. I think we complement each other quite well in that sense. Costa is more introverted and I´m more extroverted. I guess he has more patience for details and I´m into improvising more when it comes to a live show (I improvise all the vocals as I go).

I would teach the producers and venue owners how to make music! hahaha I think the two worlds must meet and understand the difficulties of one another. ‘Cause we really don’t know what it takes to run a music venue, and they don´t know all it takes to stay creative and make quality music and shows as artists. I guess we need each other, ‘cause parties with no artists make no sense at all. And the same the other way around.

We´re about to release a collaboration with Iñaki del Pozo (Spain) and working on our two new EPs too. Also elaborating a project involving live piano sessions and meditation. Will let you know more in the next interview!

Creating art is creating the world we want to live in, every day. 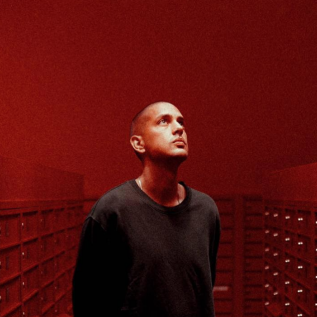