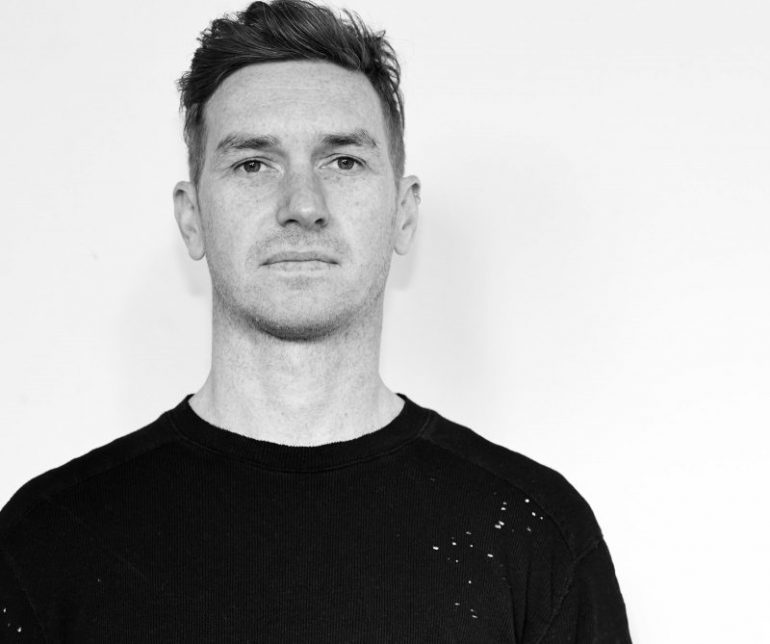 Lex Luca is the name on everyone’s lips in the underground house scene. Counting Annie Mac through to Pete Tong, Mark Knight, B Traits, Danny Howard and more as supporters, Lex Luca is going from strength to strength with his disco-infused house tracks.

Last year, Lex Luca launched his own label imprint, In Tune, which then received extensive support from BBC Radio 1, Data Transmission, Eton Messy, Street Player, Sunnery James & Ryan Marciano. The label is mostly being used for Lex Luca’s own releases, and he has just brought out a track on the imprint last month. On top of producing his own music and DJing internationally, Lex Luca hosts a weekly radio show on acclaimed HouseFM.net, showcasing the best in the house, disco and techno genres.

I played a bunch of instruments, including the violin and drums, from a really young age as well as going through my grandparents’ records when we visited them. I would use music as an escape when I was having temper tantrums or being a moody teenager and also played the drums in various bands as a teenager too. So music has always been there.
I discovered dance music through my older sister & her group of friends who were DJs. I’d hang out with them & muscle my way onto the decks They took me to house parties & clubs in London, and a techno festival in Normandy in France when I was 16 – after that, I have been hooked ever since. Just as I finished my G.C.S.Es, I bought a pair a pair of Limit belt drive turntables off my sisters mate Stef along with a crappy 2 channel mixer and a box of Acid Techno records. I spent that summer learning to beat-match playing at squat parties, and the rest as they say, is history.

Soundtoys & UAD plug-ins are in all of my music these days, so I’d say I can’t live without them.

Without sounding cliché, I’m influenced by all the things happening in my life. That could be new music I’ve heard across a range of genres or recommendations from people in my life as well as sound tracks and quotes from movies I’ve seen. I also like to get away from the studio at times and head to a gallery to stimulate the senses. Also travel, I love exploring new places, and with it, new sounds. But sometimes it’s a random flick through my record collection or it’s a late night search on YouTube.

Karsten Sollors out of Chicago is a great up and comer. Representing London, Anna Wall is smashing it too. Felipe Menezes from Brazil is a quality producer.

What makes your live performances different from the rest?

Apart from the music selection, I keep it simple and maybe a bit old school. Using the turntables as their own instrument, I just have fun mixing the music in new and creative ways. We go to a dance-floor to dance, have fun and connect with music, and with each other – my role is to provide the soundtrack for that. I keep it fun and light hearted, so we can smile, dance, have fun and spread love.

DJ’ing to 10’000 strong crowd at Leeds Festival a couple of years ago was pretty nuts. Having a sea of ravers, bouncing in unison to my tunes was an immense feeling.

What is your favourite venue of all times?

There’s a super cool spot in Costa Rica called Vertigo. They have a Gary Stewart sound system which sounds great, and I get such a great welcome when I play there – it’s a personal favourite of mine.

I’ve got a wicked remix from Harry Romero lined up to celebrate the first anniversary of my label ‘In Tune’ coming out at the end of October and some exciting releases of my own lined up for the next few months. Also, I’ll be expanding my label creating a platform for some rising star producers that who are making some killer music. 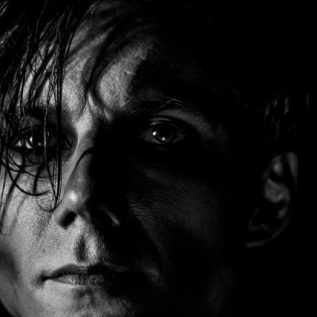