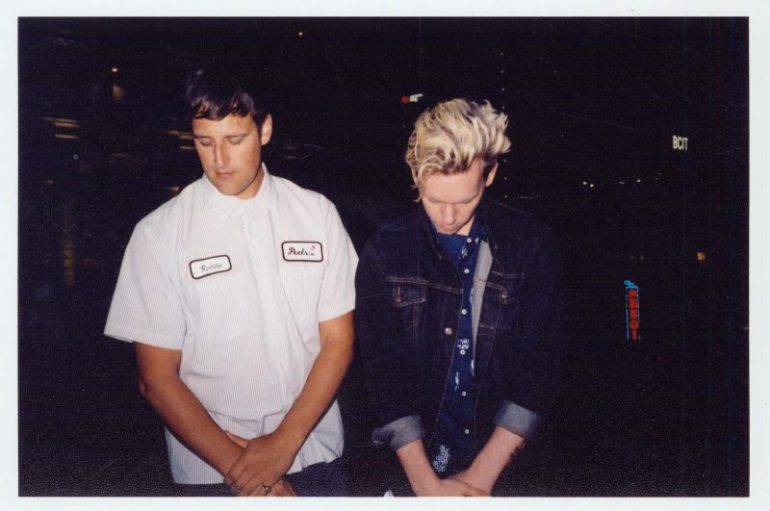 The first thing I thought when I heard HUMANS’ music, was that they sound like Bob Moses but with a deeper sound. The release of their latest single, ‘Going Late’ proves that they are their own artists, as this takes a slightly different approach from their previous work, going into a more acoustic direction with the use of more live instruments.

Made up of Vancouver locals Robbie Slade and Peter Ricq, their second LP, ‘Noontide’, landed HUMANS a Juno nomination for 2015’s Electronic Album of the Year. On top of their EP and LP releases, HUMANS have also produced and released the musical score for Peter Ricq’s 2017 theatrical motion picture ‘Dead Shack’, which premiered at Sitges, NIFFF, Fantasia, VIFF and Morbido Film Fest, to name a few.

Canadian producers HUMANS shared the title track from their upcoming EP, ‘Going Late’ set for release on the 16th of November via Haven Sounds. Their previous single, ‘Breakfast With Liz’ was a house infused club ready track, whereas the latest single, ‘Going Late’ takes on a more laid back approach. With the original edit clocking in at more than 10 minutes, it takes full mastery of your craft to keep someone interested for that long on a single track. HUMANS manages to do it as the ever present guitar provides that backbone for the track. Intricate vocal patterns can be heard throughout subtly complimented by a deep bass that visits every now and then. HUMANS have proven yet again that they can’t easily be placed in a box and it is this diversity the world needs more of.

HUMANS’ previous music video for ‘Breakfast With Liz’ was a stunning piece of film, and the latest video for ‘Going Late’ is no exception. With a dark tone throughout the video, we see the duo ‘recruiting’ members from all over the city to join them as they listen to music.

Their upcoming EP, ‘Going Late’ is available for pre-order here. 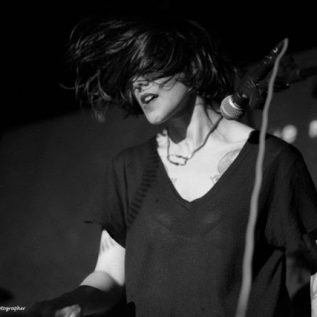