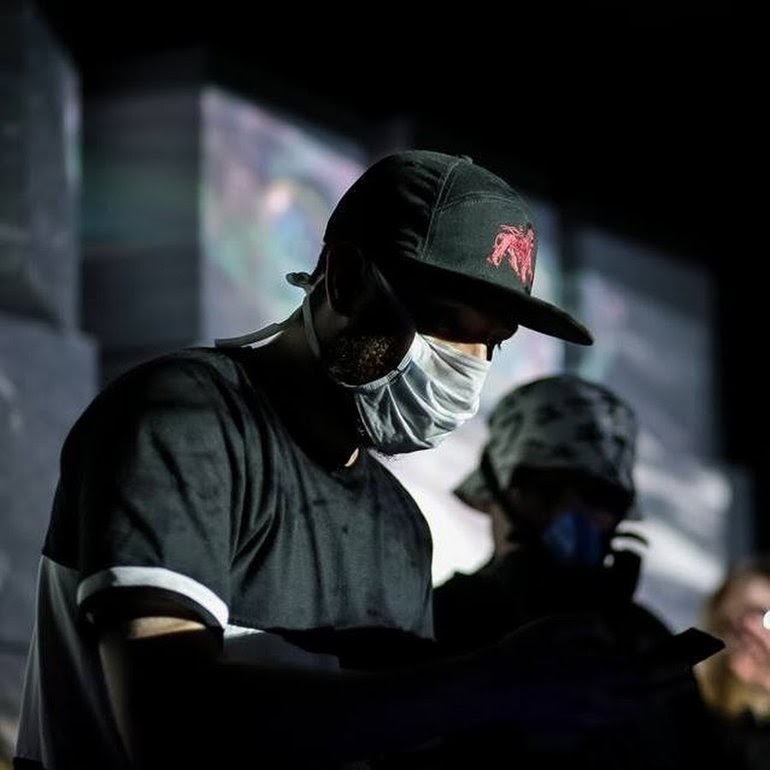 Waves crashing upon waves as Da Vosk Docta remixes  Ka Fu’s ‘Good and Grey’. The remix was released last Friday while the original was featured on Ka Fu’s newly released album, Encoding: Master. We’ve included both, above and below, so you can compare the two. Da Vosk Docta manages to strike a darker tone than the original progressive track hit.

“I’m always trying to build multidimensional scapes in my sound to activate all possible emotions. So for me to have Da Vosk Docta as the remixer is pure luck because he is able to create that feeling of total immersion – as if the sound is inside and around you, not just coming through your ears.”. Da Vosk Docta adds: “I took the main synths from original, recorded some deep Reese bass and added a few catchy  chords.”

The similarities between the two producers are notable. Both Russian producers and both embracing the wave genre wholeheartedly, one could almost be surprised that the two haven’t come together before. However, there is a first time for everything and we’re genuinely glad to have caught this one. 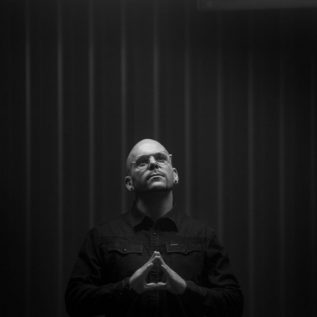