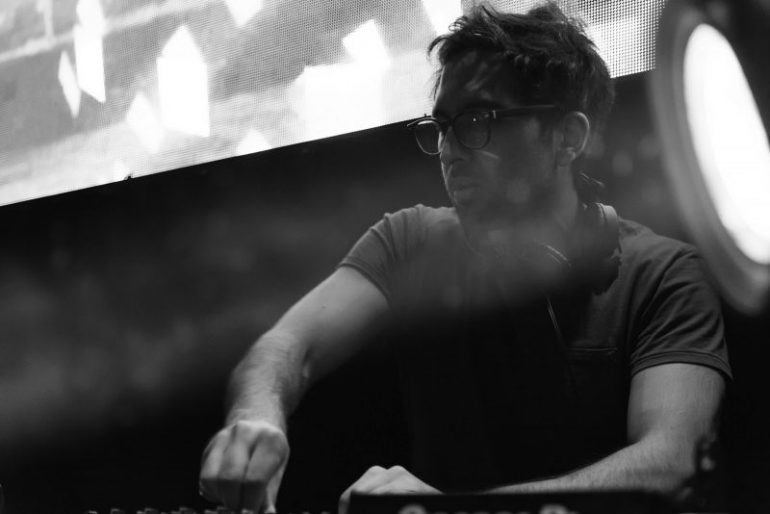 Ease into the new year with Uppermost and his rhythmic ‘Night Walk’. The track was released alongside three remixes on 13 December via Uppwind Records and has already climbed to his Top 5 played tracks on Spotify with just under 50 thousand views.

“’Night Walk” is about the sounds I hear when wandering alone in the middle of the night. Streets are empty and cold, reflections of city lights on the cars contrast with the darkness that surrounds the sky. The echo of a mesmerizing, inspiring silence can be heard.”

The French musician has shown an active interest in the conflict within Iran, speaking out against the injustices of the fundamentalist regime. While most of his music relies on rhythms, synths and ambient electronics, Uppermost’s social media proves his writing is as eloquent as his production.

“I dream of a world where we help and support positive people, where optimism is understood as a revolutionary strength for creation, not as a foolish beginner’s illusion. People who have faith in humanity are not dreamers, they are true to themselves and to the world, they’re living in. Most of the time, the ones stuck in an illusion are the pessimists, destroying all the potential of people around them, forcing their subjective definition of what reality should be.” 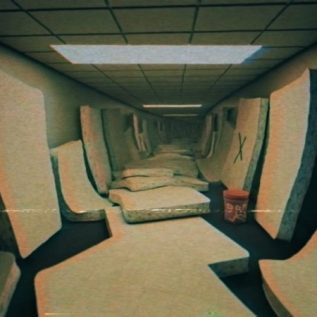