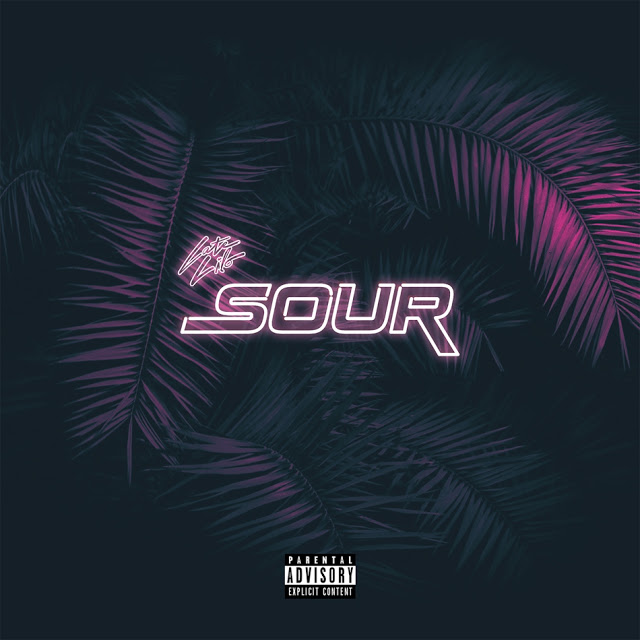 Late Lilo is the positively fateful pairing of JPK(John Kilpatrick) and Tudor Davies. They released their track ‘Sour’ on 14 February 2020. JKP is an avant-garde house producer who has been featured in popular publications such as CLASH Magazine, The 405, Deep House Amsterdam, and ENM with his single ‘Blue sun/ Quiet Place’ and has received airtime from Tonspion, CloudKid, Wanderlust. As well as a radio broadcast from BBC Radio 1’s Huw Stephens and BBC Introducing . His edit of Dijon’s ‘Nico’s Red Truck’ reached number 1 on Hype Machine.

The duo met during their tertiary studies and formed a band together, however that fell through as they wanted to pursue their separate musical interests. JPK and Tudor remained in contact online, bouncing ideas off of each other. Last year, Tudor had a demo that he thought JPK could engineer on, and it led to the final product ‘Sour’. The two were impressed by their collaboration, that they ended up reuniting and forming Late Lilo.

Late Lilo is inspired by renowned modern hip-hop music influencers Post-Malone, Juice Wrld and Col3trane. ‘Sour’ has similar qualities of these artists, fusing elements of pop, trap, emo, and hip-hop. The track is expressive and blunt dealing with a relationship that has gone awry, the pace and flow are steady which creates tension with sexual undertones. 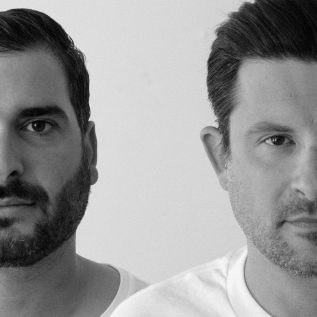