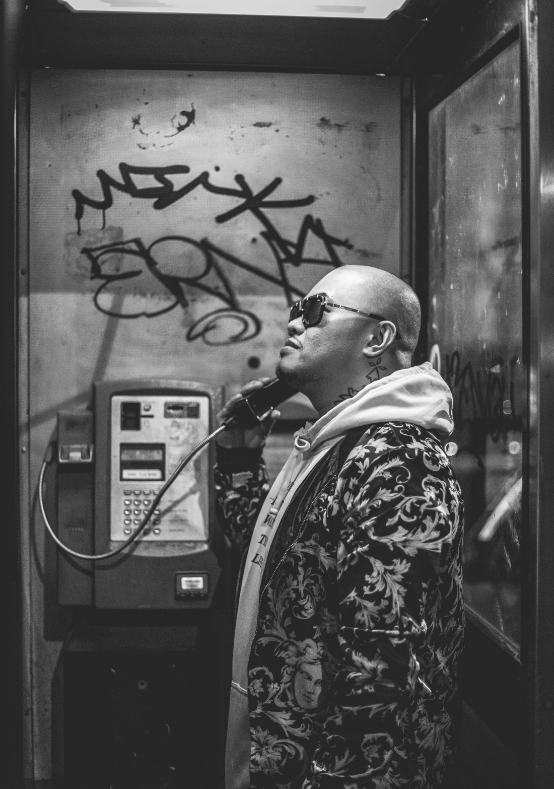 Manila-born artist Lord K has dropped his debut solo single ‘Glitch’, out 7th February via Long Lost Brother.
A hazy, upbeat house jam, ‘Glitch’ is a highly danceable cut underpinned by a bumping bassline, otherworldly vocal sample and lo-fi production style.
Born in Manila, raised in London and musically schooled in the art of production as a teenager by icons Adrian Sherwood, Lee ‘Scratch’ Perry and Louis Beckett, Lord K started his musical journey with huge credentials. Originally joining the legendary Asian Dub Collective as a vocalist, he soon began producing for them, performing across the world at the likes of Glastonbury and Fuji Rocks and supporting Radiohead, Public Enemy and others. Parting ways with Asian Dub Foundation in 2008 to spend time making a name for himself as a producer within his own right, Lord K went on to work with a number of esteemed worldwide artists  and label projects including Sean Paul, Play Deep Records (Melleefresh) and The Jungle Brothers. 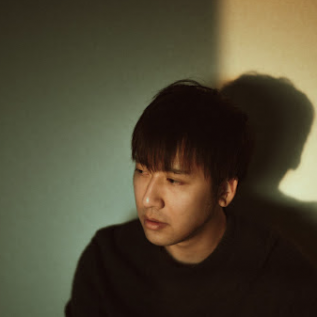