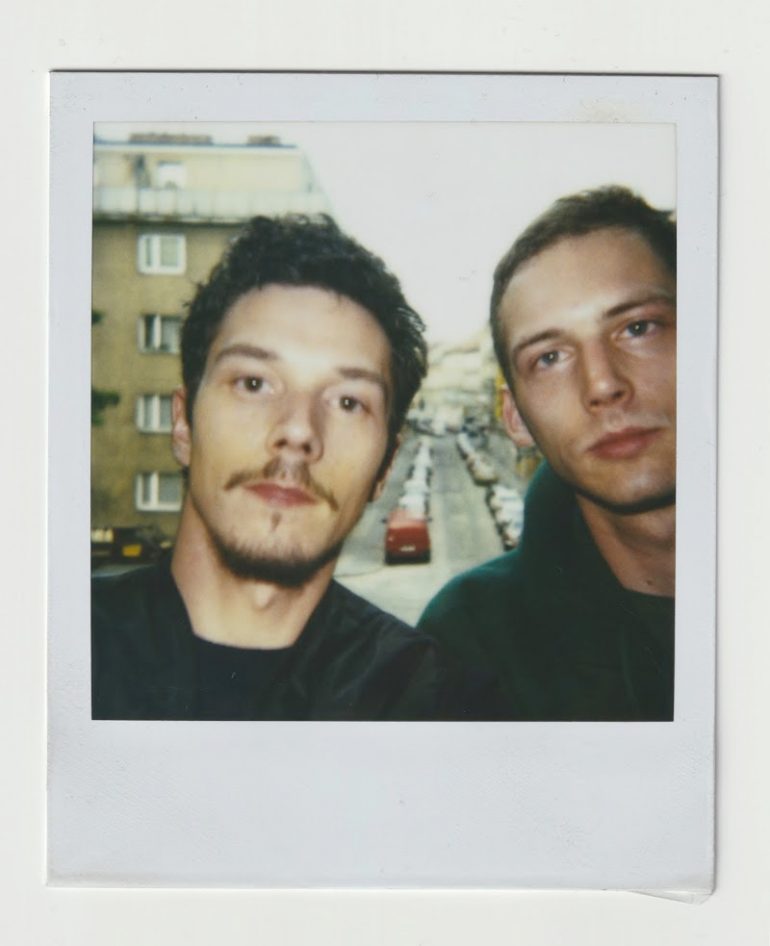 Well-established 90’s trip-hop duo Kruder & Dorfmeister have dropped their latest single ‘King Size’, ahead of their anticipated album release 1995. The album is set for release on the 13th of November via G-Stone Recordings.

Consisting of long-time pals Peter Kruder and Richard Dorfmeister, Kruder & Dorfmeister began producing music together since the early nineties, fast forward or back a couple of years and the duo has sold millions of albums.  With their last album release over two decades ago, the duo has performed sold-out shows at the Roundhouse in 2018 as well as Hammersmith Apollo & Albert Hall in 2019. Do not fret if you missed out, as the duo will be doing a European tour in 2021. 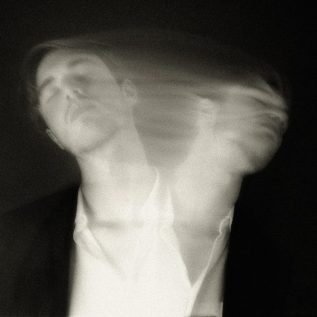