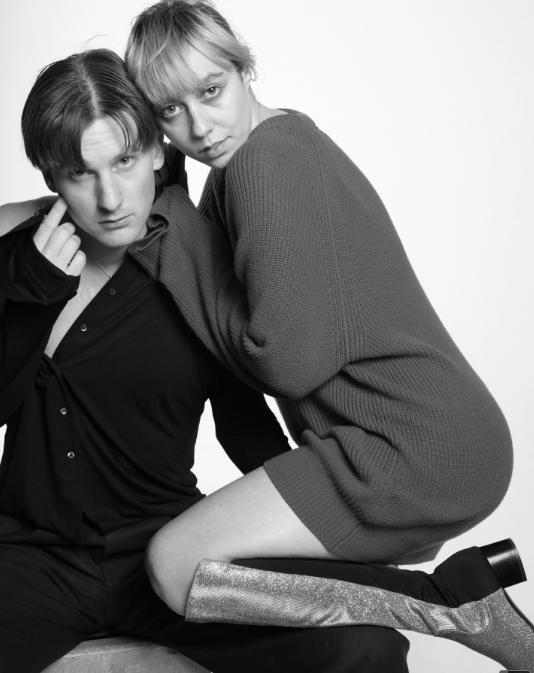 Montreal by way of Berlin electronic duo Blue Hawaii (comprised of Raphaelle “Ra” Standell-Preston and Alex “Agor” Kerby) release their six track tour-de-force mixtape Under 1 House, and share the video for ‘Where are the keys???’ Watch here.

Under 1 House was written during Blue Hawaii’s 2019 North American and European tours, and recorded at a wood cabin in rural Québec. Finding each other trapped on different sides of the Atlantic, the record was then finished over long-distance between Montreal and Berlin due to COVID-19 travel restrictions

Once again the pair showcase their trademark blend of liquid beats, dance-floor euphoria, and soaring diva-vocals on what might be their most purely joyous collection of songs to date,  which is not a statement made lightly when you consider that Blue Hawaii have released three masterful,  acclaimed albums over the last decade.

This music is dedicated to the spirit of togetherness. Unity achieved through confidence, in the seductive redemption of one’s own sexuality, finding power in feelin’ one’s self. Under 1 House honours the magnetism of impulse and first takes. This flow can be found in the brooding, early Warp Records reminiscent “Where are the Keys???”, the sub-heavy, lustful organ groove of “Feelin’”, the lo-fi high energy  “I Felt Love” or the chanting of “I’m my own damn woman” during the screeched ending of “Not my Boss!”.

Under 1 House is out today on cassette and digital via their life-long home of Arbutus Records. 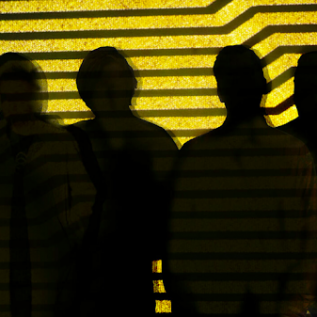