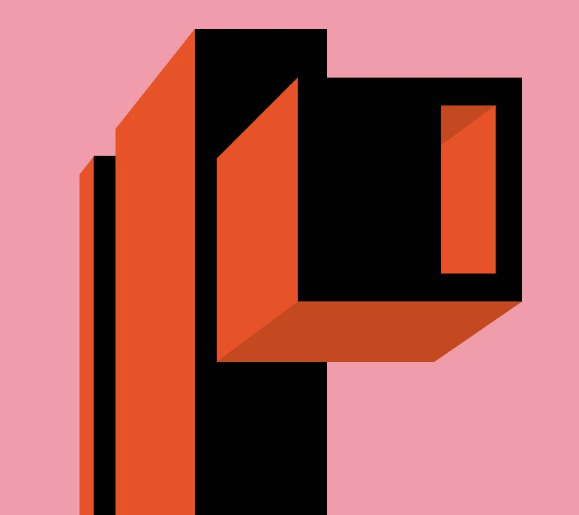 Shay De Castro makes her return to the release radar with a new 2-track EP, ‘September in Boise’. The latest inimitable sonic offering to come from the budding techno talent, it directly follows her other two EPs, the 5-track Eclipse-released ‘RAVEnous’ from the beginning of this March, and the 3-track Codex-released ‘Assembly’ from mid-June. Out now on Italian techno mainstay Veerus’ Le Club imprint, ‘September in Boise’ is available to listen to on Spotify, and will be purchasable on Beatport and all other platforms on Monday, October 26th.

The EP immediately kicks off with the self-titular track, a relentlessly unyielding four-on-the-floor tour-de-force. Clocking in at almost six-and-a-half minutes, the club-ready weapon features brooding soundscapes alongside a hypnotically propulsive beat. Stabbing synths and rolling bass round out the rest of this anthemically epic and atmospherically heady original production. Maintaining the same high-octane tone, she effortlessly carries the same heart-fluttering energy into the EP’s second track, ‘Orwellian Future’. Sonically ruthless throughout its entirety, the percussive tune possesses a driving rhythm that’s rife with raw emotion and a palpable intensity. In all, both tracks on De Castro’s most recent musical endeavor once again prominently feature the DJ/producer’s signature trance-laden techno sound.

‘I met Veerus last year at Drumcode Awakenings during ADE and was happy to see that he was not only an amazing artist but also a really great person. I’ve been a fan of his label for a while and when he asked if I’d like to sign there was no question’ – Shay De Castro

The “cool uncle of house music”, Matt Warren releases first new music in a decade, the ‘Music Is My Life’ LP 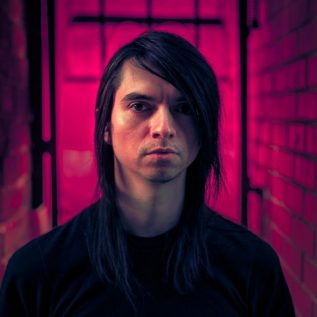