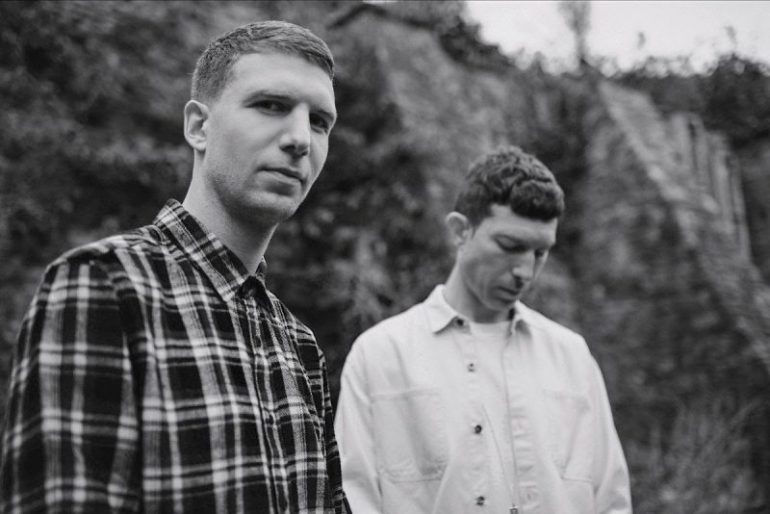 Bristol duo Icarus releases their first song ‘Fade Away’ for 2020

Bristol duo Icarus marked their first release of 2020 with new single ‘Fade Away’, out now via FFRR / Parlophone.
A weightless, fluttering electronic track that masterfully combines elements of trance, electronica and house music,  ‘Fade Away’ finds the sweet spot between contemplative home listening and visceral club track. It follows on from the melodic ‘Meet Me There’, featuring the emotionally-charged vocals of London singer-songwriter Nathan Ball, with both tracks set to feature on “UNFOLD”, Icarus’ hotly anticipated new conceptual project.
“The concept for this body of work revolves around transformation, growth and evolution of self,” Icarus previously explained. “We currently feel we’re at a juncture in our lives both personally and in a career sense. Over the last few years, people have entered and left our lives and we’ve both been through things that have made us grow significantly as people.
“This is our biggest and most important project to date and we feel that it not only marks the closing of a period of time but signifies a fresh, new and exciting one. These songs represent how our lives, personalities and ever-changing selves “UNFOLD”.”
The largest body of work they have created thus far, “UNFOLD” will also feature Rae Morris and Tim-Digby Bell of Cubicolor, with full tracklist and artwork just revealed. To coincide with the project release, Icarus have also launched their 2020 LIVE UK tour, which will see the duo perform at London’s Village Underground and YES Manchester on 23rd and 24th April respectively, before closing with a final show in their hometown at Bristol’s most popular new venue, The Marble Factory on 25th.
Icarus have embarked on a sharp ascent through the ranks of UK dance music since signing to Pete Tong’s legendary FFRR imprint back in 2015, garnering over 60 million streams and 7x Hottest Records on BBC Radio 1 over the course of their careers. Moving away from single releases in 2018 with their five-track EP “In The Dark”, the boys continue to grow and develop in their artistry, with last February’s concept project “This Must Be The Place” receiving critical acclaim.
A mature, emotion-drenched single, ‘Fade Away’ marks the third release from Icarus’ new “UNFOLD” project, set for release March 13th. 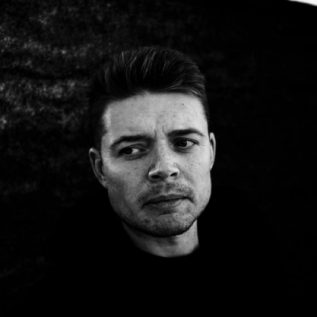