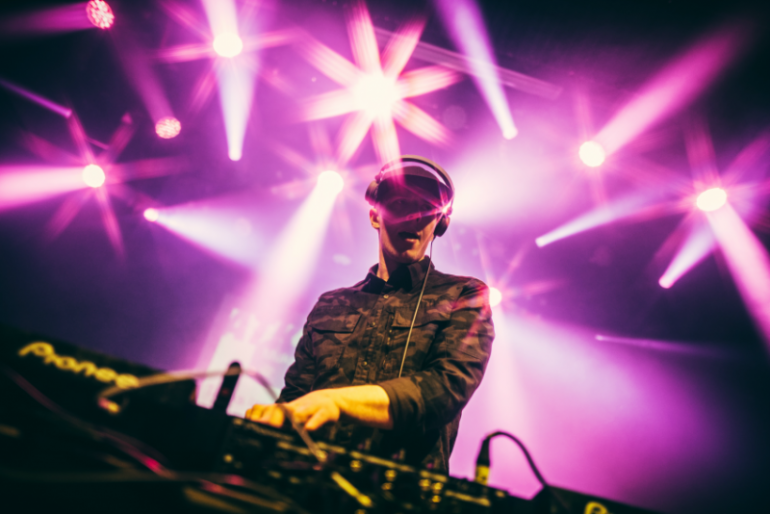 Helsinki -based DJ and music producer Rony Rex has come up the old school way by proving himself to be a vital DJ talent. He is now established around the world as a selector with great musical knowledge, through his residency on Finland’s YleX Radio. His dexterous DJ with skills that find him building musical journeys at his Lasermehu and Talli nights, as he holds a notable voice in the dance music space.
See our exclusive interview with him below:

Bleeps, bloops & weird basslines you can dance to

When I first heard Soulwax’s “KracK”

Once at a show, I had a small group of people sit down, getting their yoga moves on

Got a long string of singles coming up, aiming to release one every month. I’ve got one I’ve been waiting a long time to release coming up on French label Kitsune in April. 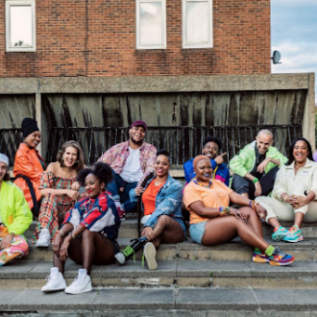