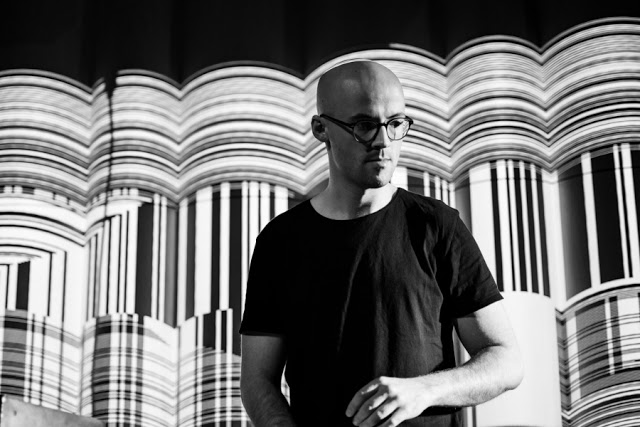 French Deep house producer OBu has just released his single titled ‘Coastal Blur’ via Uppermost’s record label Uppwind Records. OBu has a percussionist project named Medium Douce, that have produced a remixed version of the Uppermost track ‘Night Walk’. They received support for the remix from publications such as Trax Magazine and Son Of Marketing. Other support for the project includes features on popular Youtube channels like Madorasindahouse and Get The Sound, adding to the streaming result of 26 000 .

Besides his Medium Douce project, OBu as a solo artist has a few titles and remixes signed with multiple labels including Stardust and The Purr. Growing up Maxime Buffel (OBu) was educated about the world of music, as his mother was a piano teacher. He would enroll into piano and drum lessons, before settling on classical percussion. The music producer’s sound varies, as he takes inspiration from from avant-garde musicians such as Floating Points and Four Tet. ‘Coastal Blur’ is unlike your typical deep house song, as it is a warm invitation that gently embraces.

Speaking about his new song, Obu adds, “My father recently moved to the seaside. This maritime atmosphere gave birth to a melancholy melody in me, which I developed and structured in my title “Coastal Blur” using “delay” and “arpeggios” effects.”

20 New House tracks You Should Check Out 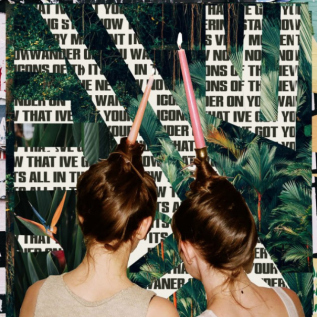