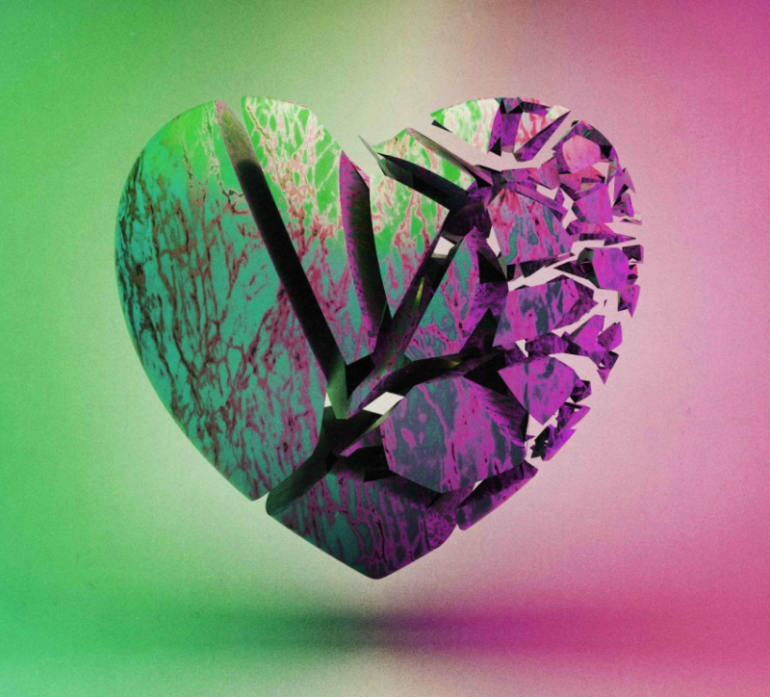 Legendary UK DJ and producer Paul Woolford share his feel-good remix of Jonas Blue & Paloma Faith’s exciting collaboration, ‘Mistakes’.
Built around Paloma’s powerful vocal performance, Woolford’s rework is an effortless display of the production style he’s renowned for. Primed for the summer, Woolford’s reimagining of ‘Mistakes’ is the first to come from an upcoming remix package of Jonas and Paloma’s latest single.
Armed with several well-known club singles including 2013 anthem ‘Untitled’, Paul Woolford is a veteran producer in his own right. He was responsible for last year’s hit, ‘You Already Know’ feat. Karen Harding, which was a staple on BBC Radio 1 throughout the summer and became the 400th release on Positiva. Also releasing more jungle and breakbeat-influenced music under his Special Request moniker, he continues to reinvent himself and push the boundaries, maintaining a hectic global touring schedule in the process.
The original of ‘Mistakes’ has surpassed over 8 million global streams and counting. Fresh from a successful sold-out UK & Ireland headline tour, Jonas recently supplied a striking club mix of ‘Mistakes’ and unveiled the cinematic music video for his latest single, which includes a beautiful performance from Paloma. 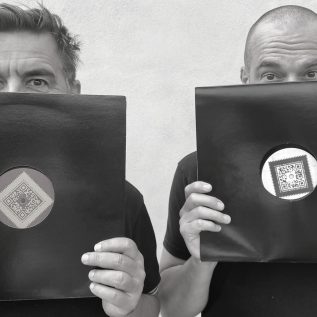