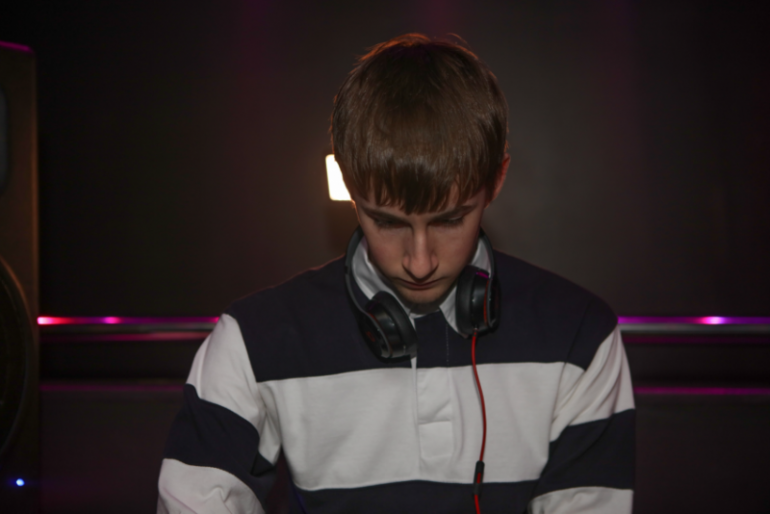 21-year-old Scottish DJ, producer and songwriter Conor Donaghey had developed a passion for music from an early age.  Growing up listening to the likes of Daft Punk, Fatboy Slim and Armand Van Helden, he has always had an addiction to House Music in particular. Watching DJ sets and listening to music at a young age inspired Conor to become a producer and DJ.
See our exclusive interview with him below:

The older music I made was the future and deep house. I took a break from music for a couple of years and now I am making the music that I want to make, honing my new, heavier tech house sound, to fit in with my gigs. I would describe my sound like an underground tech-house with a pumping bassline.

Because I used to make a future house, I felt like I needed a change as I was not listening to that genre any more and I didn’t really enjoy what I was making. After releasing the tracks all within the space of a year, I hit a creative block and started questioning whether I even wanted to make music anymore. So I took a couple of years out and took a step back from the scene, stopped doing gigs and left everything behind-until recently.

Last year, one of my DJ friends invited me to come along and play b2b at his weekly residency, playing house and tech-house. From then on, I started playing gigs again and finally got back in the studio. I then realized I needed to start making music that I enjoyed listening to and making. It also helped that my new approach fitted in with the music I was playing at shows.

I have always enjoyed performing more than anything else. There is nothing better than people enjoying the music I play – even better when it is one of my own tracks. I like making tunes too, it’s always a great feeling when I manage to finish a track.

In one of my recent sets, I was trying out my newest release ‘Famous Girl’ and one of the people at the gig was so into it, she did one of the strangest dance moves I have ever seen!

Couldn’t pick an all-time fav but my favourite just now would be Planet Giza – Added Sugar. Such a well-produced album.

I have lots of gigs planned in my hometown in the near future. Production-wise, I’ve got loads of new music and a lot of half-finished tracks I will get around to. I’ve also got plans to start my own event in Dundee in the Summer. 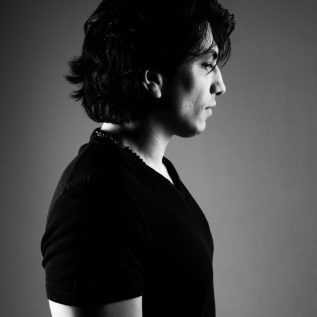