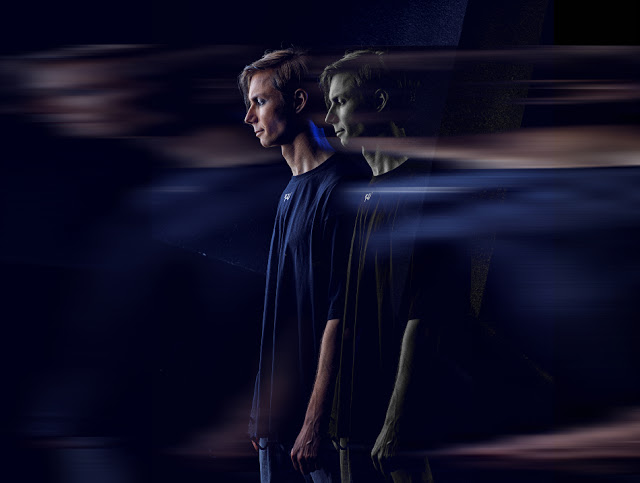 Experimental artist Ka Fu has released his single ‘Just A Voice’ featuring Nina Muse via Hidden Vibes. Ka Fu does not consider himself a musician, but rather an artist experimenting with the arrangement of sounds. ‘Just A Voice’ is lifted off of his second album, which is scheduled for release this year. His debut album Encoding: Master(2019) caught the attention of many, and he continues to impress with his latest work.

Ka Fu shares his thoughts on the track: “I met Nina first on SoundCloud and listened to her beautiful voice. Her timbre immediately brought me back to my childhood times when I was in deep love with jungle and hardcore music… You know these women vocals from happy hardcore tracks when you are young and feel so widely open to the future? So the idea of our collaboration came out immediately – ‘Just a Voice’ – that sends you to a romantic, tender and, at the same time, energetic mood. I used here 3 different layers of bass in an attempt to create as much space for deepness as possible.”

Muze FM shared their opinion, “‘Just A Voice’ features the beautifully distorted echoes of singer Nina Muse vocals. The atmospheres and textures on this track are masterfully ever-changing with the constant and far-out beat reminiscent of the Future-garage genre.”

The track breaks the rules of rhythm, but yet I still feel the need to dance to it. I am hooked on Nina Muse’s enchanting vocals that still manage to be inviting while being altered. Ka Fu creates upward spiral effect magic with its punchy electronic layering and bass, and we the listener are under its spell. 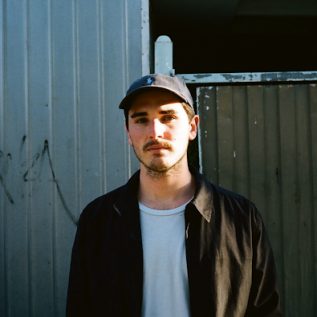