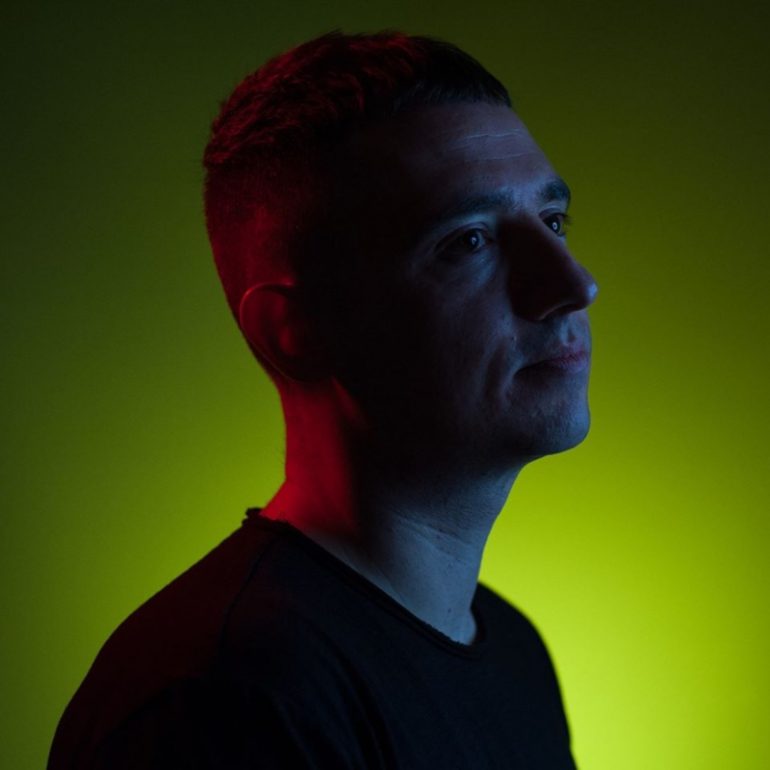 After a ten-year music hiatus, DJ Paul Tyson has risen with a bang, unveiling his label Turning Tide Records earlier this year. Paul promotes the label with a monthly live stream called ‘Turning Tides’, that showcases music that the label represents. The DJ has spent the last two years buckling down, learning how to play a range of instruments, as well as producing, mixing, and mastering his music. His recent offering includes his EP Give It Up.

We are proud to host an exclusive mix by Tyson on our blog. Check out the mix and find out more about Paul’s journey below.

My sound is very melodic. Lots of stabs, keys, and arpeggios. I always try and add vocal elements to give tracks a bit of soul.

I started writing music like this around 2 years ago. I think I’m just always trying to recreate the sounds I used to hear in clubs when I was younger. Very musical house music that had a lot of depth and feeling to it.

It would actually be the Roland Jupiter 8v. It’s Arturia’s software emulation. Hopefully one day I’ll be able to afford a real one.

That’s a tough one. I love an all-day studio lock-in, but I guess you can’t beat everyone out together all dancing to the same beat. Remember when that used to happen?

Someone told me it made them want to ride a horse naked on a beach. Each to their own I guess.

The next release lined up on my own label (Turning Tide Records) is another 3 tracker. That’ll be out in the next 6 weeks. Completed a track with Medusa on vocals which will be out later in the autumn. I have a load of stuff finished, enough to release for the rest of the year. Can’t wait to get it all out there. 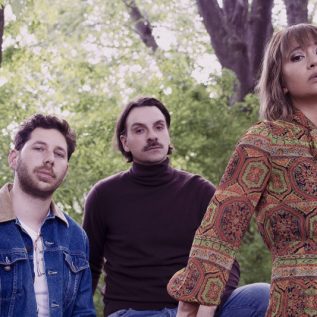