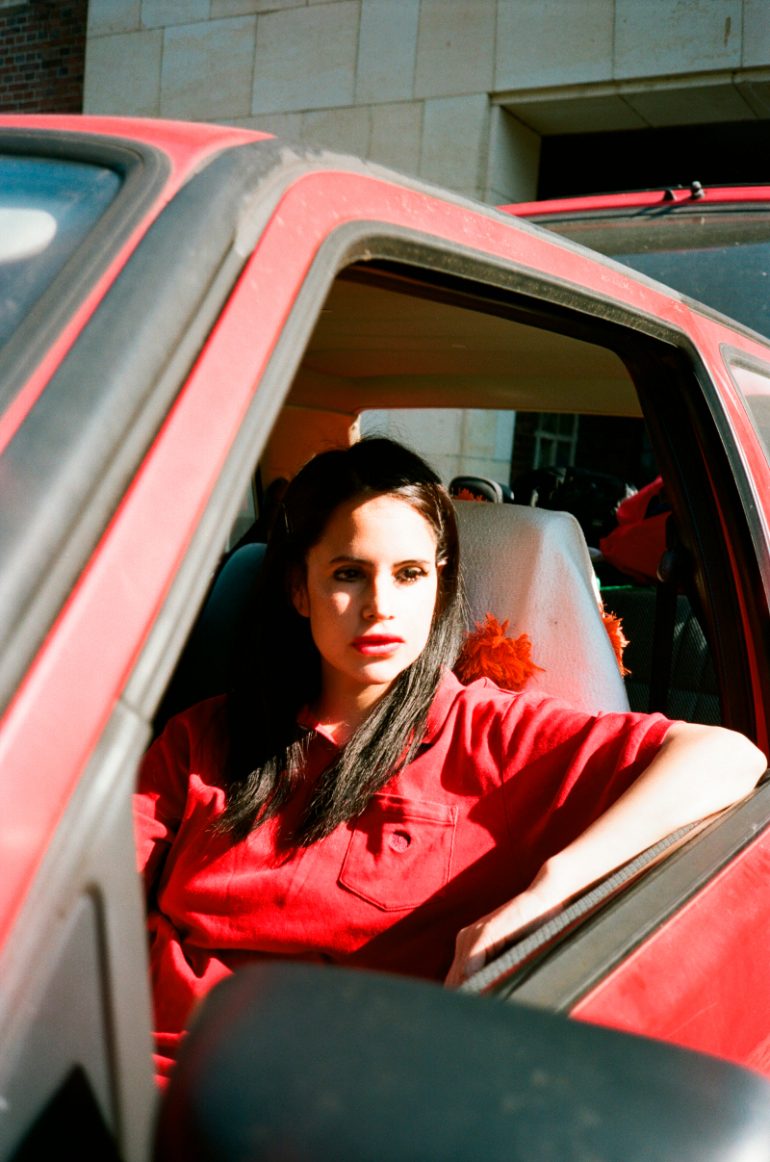 Berlin based, Peruvian artist Sofia Kourtesis recently announced her new EP Fresia Magdalena will be released 19 March via Ninja Tune imprint Technicolour. Following the previously shared ‘La Perla’ – which received a rave review from Pitchfork, who described the track as “Somehow intimate and vast all at once, it’s like a postcard view of infinity—just waves, wind, and sparkling light as far as the eye can see” – Kourtesis has today shared the second track to be taken from the EP, ‘By Your Side’.

Speaking of the track Kourtesis says:

“‘By Your Side’ is about having someone there when you need it most. It was one of the first tracks I recorded for Fresia Magdalena and a lot of sounds and samples were recorded in and around Lima, Peru. For me it’s one of those songs that soundtracks the final few moments of daylight”

Following her breakout EP Sarita Colonia – which saw her tipped as a ‘ One To Watch’ by The Observer, feature on Emerging Artist lists from DJ Mag and Mixmag as well as being named #4 in Gorilla Vs. Bear‘s ‘EPs and Mixtapes of 2020’ – the EP continues to hone her singular sound, using astutely selected samples and a joyful sense of personality and place to make something utterly infectious.

Though undeniably present in all her work, Fresia Magdalena is more rooted in Kourtesis’ native Peru than ever. On one of her regular extended trips home, the process of making the EP began with the collection of field recordings around the city of Lima where Kourtesis’ family currently live and specifically Magdalena, their district. Kourtesis’ ability to naturally flow from one style to the next, though always with an eye on the return to the dancefloor, is ever-apparent here. Thematically though, her message is simple and direct. “Fresia Magdalena is about activism” she says, “It’s about making positive changes, whoever and wherever you are“.

Fresia Magdalena loses none of its impact when taken at its surface level – a collection of vibrant dance music that gets under the skin and lifts the mood with distinctive and addictive flourishes separating it from the pack. What really makes it unique though is the life bubbling under the surface of the collection as a whole. The influences, passions and relationships of Kourtesis as a person are behind every moment – a fierce call to action softened and presented with the warmth of family and home.