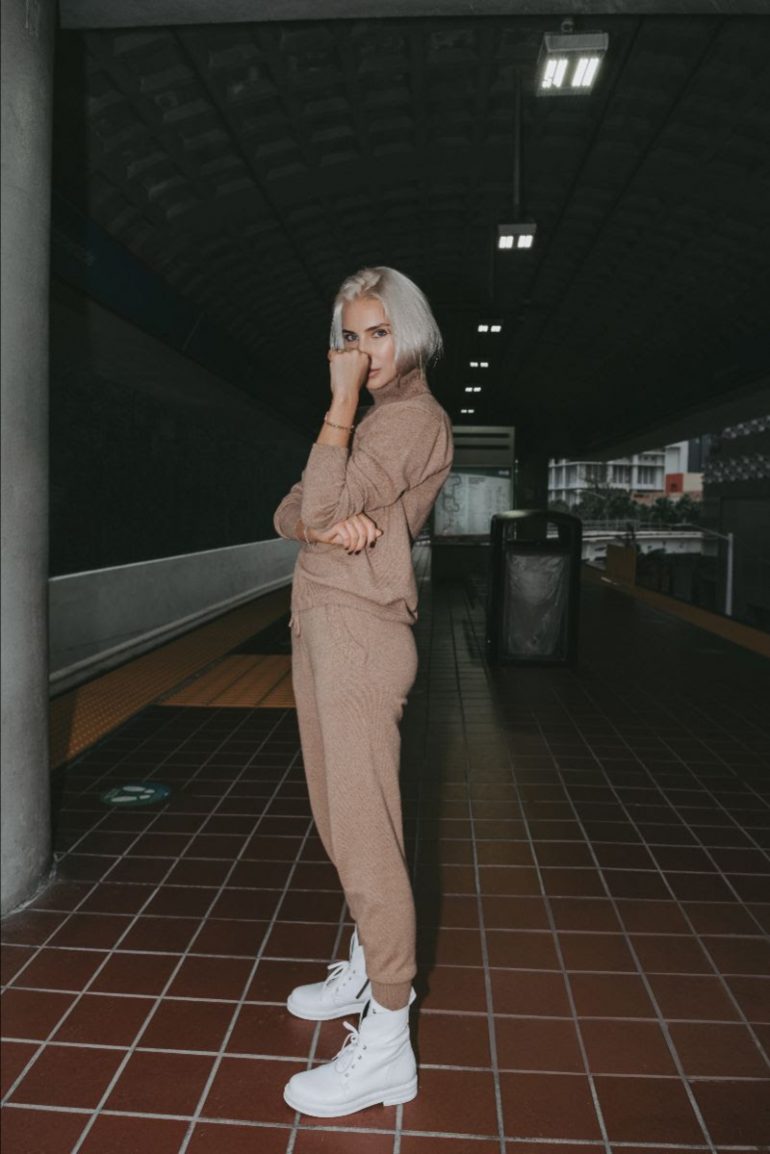 A synth-driven, high-energy dancefloor bomb, ‘Second Serve’ sees Kate Ozz emerge onto the electronic scene in spectacular fashion. On the flip side, Moscoman and Komilev deliver a darker, more cinematic take on the track with their similarly fast-paced ‘Unforced Error Mix’.

“This track was inspired by the vibe and spirit of Disco Halal.” Kate comments “It is a reflection of my life as a traveler and nomad. A life between continents, trying to sense the local vibes while the inner soul craves its home.”

Dubbed the best kept secret of Moscow’s vibrant underground dance music scene, Kate Ozz found herself on the Miami club circuit recently, learning the trade and working tirelessly in the studio to perfect her sound. She dropped her debut EP ‘Venus Rising’ last month, with a long list of releases in the pipeline for the rest of 2021 and beyond.

Encompassing elements of downtempo, new-wave and alternative pop, stitched together with a leftfield dancefloor throb, the Disco Halal back-catalogue, filled with efforts from the likes of Simple Symmetry, The Organism and Moscoman himself, has seen the imprint rapidly emerging from the once-overlooked nightlife and club scene of Tel Aviv into the worldwide spectrum.

Q&A with London based DJ and Producer Lachie A ́rden

‘Second Serve’ is a statement of intent from a dance music newcomer who is already plotting her ascent through the ranks. 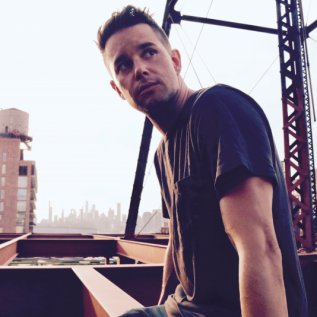