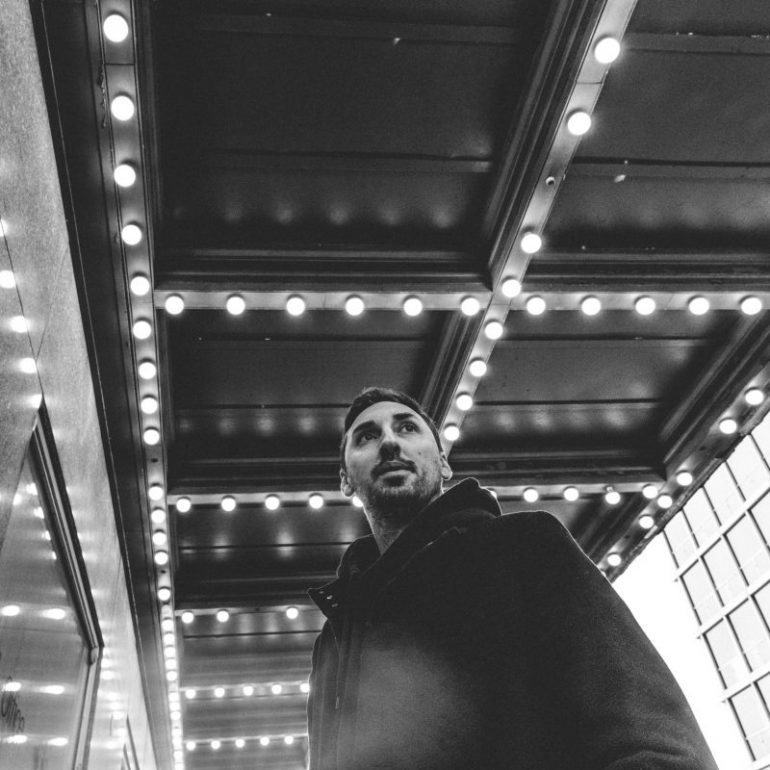 Gearing up to unveil his monthly show on Data Transmission Radio next month, hard techno and house music hybrid Daniel Dejman has shared new music. His latest EP release Ōru via Slow Dancing To Techno proves why Dejman is an act to keep tabs on. Since the release of his EP STTÆB back in 2020, the producer has received acclaim from electronic acts like NASTIA, Julia Gover, and Submerge. We have no doubts that Ōru will pick up just as much traction as its predecessor, with trance infused undertones that bounce off its undeniable energy onto its listener.

We chatted with the future of techno, Daniel Dejman below.

I’d have to say it was around age fouteen when I went clubbing for the first time. It was then that I knew that I wanted to be a part of the scene and be a contributor as a DJ/Producer.

I would say the Maschine by Native Instruments! My go-to tool when it comes to music production!

Definitely performing and interacting with a live audience!

There were two instances! The first was seeing my first EP, PRVI hit the top ten charts in the Hard Techno category. The next was seeing the number of times and places my tracks were being Shazam’d from & listened to. 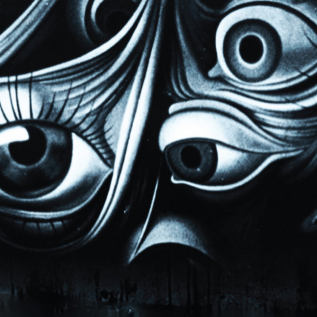