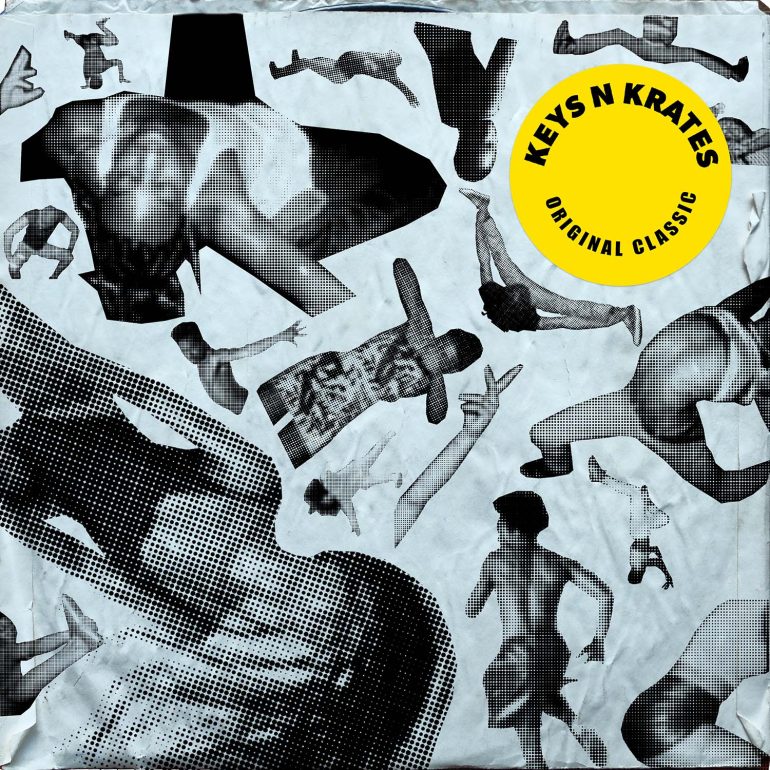 Toronto-trio Keys N Krates are on a mission to create music unlike anyone else’s in the world. Their latest LP, Original Classic is a complex mix of house music, baile funk, afrobeat, trap, and uses a palette of 808s, tribal percussion and even orchestral textures with each track showing off a new approach. What it all really comes down to is pure, unadulterated dance music.

While a few tracks have already been highlighted around the album, including ‘Brazillian Love Song’ which was recently announced as part of the FIFA 22 soundtrack as well as ‘Siento Mi Destino’ with the enchanting Lido Pimienta providing the vocals. However, we’re particularly fond of ‘Dreams Of Oceans’ with its rolling deep house elements and simple tones that just keep on giving. Keys N Krates have paired the audio with a visual album that features models and up-and-coming legends of the Ballroom scene.

In an interview with 8oh8, the band discussed the album: “We honestly love all the songs on there and our favourites change by the day according to our personal moods.  It’s a great listen and it’ll make you feel things.  It’s dramatic but fun at the same time.  It’s a whole universe of sounds and stuff that we like coming through our lense and we’re so proud of it.  It’s a very unique project within the realm of dance music and we honestly feel like it pulls a lot of people into dance music that might not have naturally gravitated towards it before.  It’s a bit of dance music made from an outsiders point of view and that kind of makes it special.” 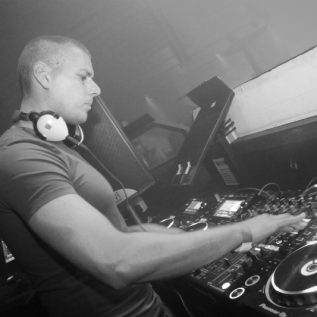