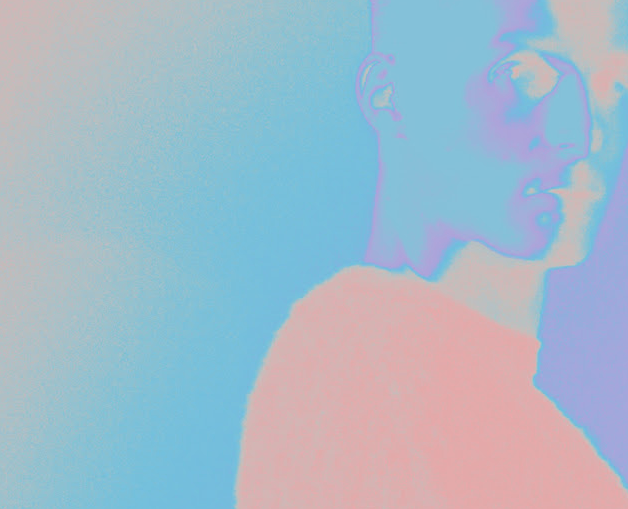 Matveï says: “OVERDOSE is a song I deeply care about. To celebrate a milli plays on it I wanted to do something special, so I explored what that song could sound like If I had to make a festival edit of it. The result is this NIGHTFALL EDITION, ready to blast at a festival near you.”

Lauded as the new generation of French electronic talent in his native country, Matveï’s trajectory is on the rise. Since his first EP, Matveï has amassed millions of streams on Spotify, seeing his music added on playlists like metropolis, Fresh Finds: Basement, and Deephouse Delight. Having been brought up on a steady diet of French hip-hop, house, and bass, the producer blends an exciting cocktail of house and urban club sounds, drawing inspiration from Kaytranada, Disclosure, Metro Boomin, Baauer and Sam Gellaitry.

Back in June, Matveï marked the completion of his year-long seasonal EP series with the release of SPRING: POOLSIDE x LAGOON, building off of the bossa nova and samba themes established on the SUMMER COLLECTION, incorporating the club-oriented approach heard on FALL: OVERDOSE x RUMBA, and ties together the powerful melodies from WINTER COLLECTION, creating an array of sounds for all seasons. 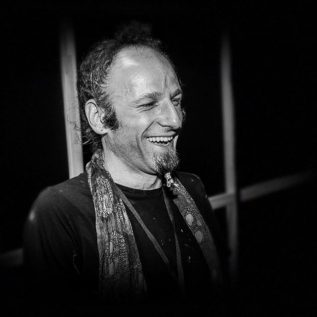