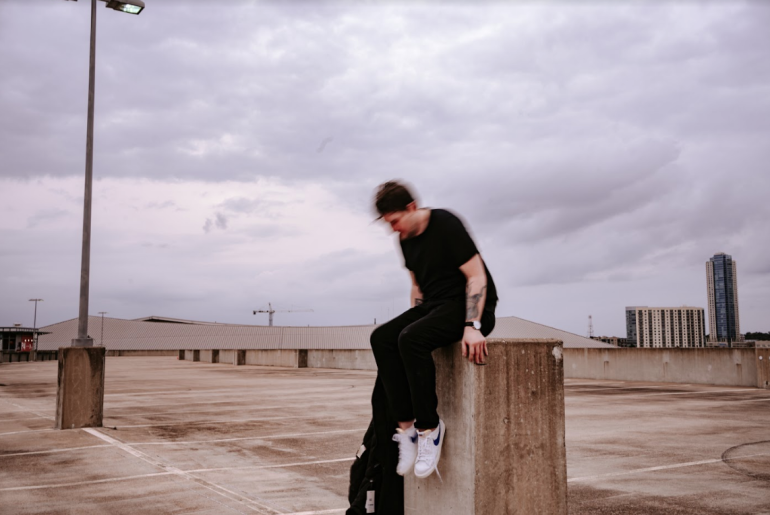 With his debut album released through Majestic Casual in 2019, the producer has already cracked the nod from a host of tastemaker publications, and has created official remixes for the likes of Moby, yeule and Alan Fitzpatrick‘s side project 3STRANGE.

‘take me far away’ is an exploration not just in sound, but in genre, and it feels like a defining statement. It was written to document the emotions dj poolboi was feeling at the time of writing the track two years ago and heralds a new beginning for him in terms of music. It is sometimes listless, often emotive, but generally works well with your ears nestled between a good pair of speakers and your head in the clouds – far away. Where he intended.

Speaking of the single, dj poolboi tells us that ‘take me far away’ is “One of the first tracks I wrote for the new album ‘stay just a little while longer’ almost 2 years ago. I wanted to expand my sound into new areas of emotion and genre, and experiment with different instruments to capture a feeling of frenetic dissociation I began to feel at the time of its writing. I wrote it out of a need to begin a new era in my music and my life”

‘take me far away’ features on the Spotify playlist HOUSE_GROUND.fm 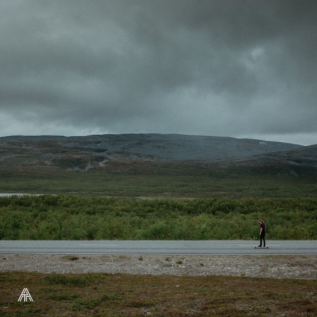